Colombian right-back Santiago Arias has been in considerable demand over this transfer window, however it appears that he finally has his destination in ?Atletico Madrid.

According to reports in Marca, the PSV full-back will be moving to Los Rojiblancos despite heavy interest from Napoli, with ?multiple outlets even reporting that the defender was on the verge of joining the Serie A side for The Spanish media outlet reports the Colombian is currently staying in a hotel in Madrid, after being given permission by PSV to discuss terms with the ?Europa League winners. Arias has been steadily developing as a footballer – whilst at PSV he won three Eredivisie titles. In the most recent season, Arias won the Eredivisie player of the year. This led to him having the honour of representing Colombia in every match of their ?World Cup campaign.

Arias could be acting as a direct replacement to Sime Vrsaljko, as the Croatian is on the verge of joining Italian giants ?Internazionale. According to Spanish media, Vrsaljko is set to sign with Inter on a loan deal with Atletico receiving just over £5m. 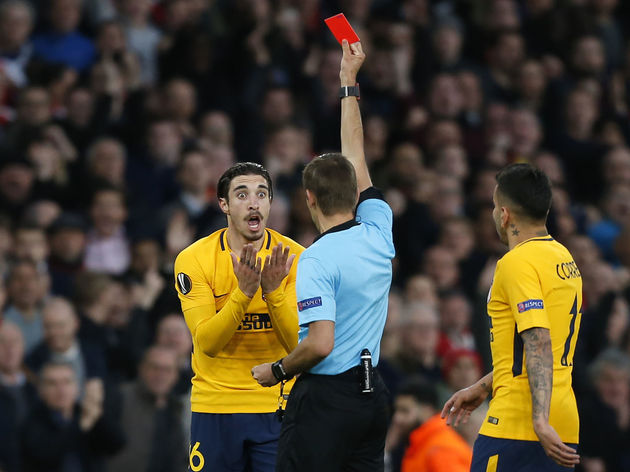 La Marca believes that Arias could be confirmed as an Atletico player in the coming days, with only personal terms still to be agreed.

The 26-year-old right back joined PSV from Sporting CP in 2013, and has had a respectable career for the Dutch outfit. In 172 total appearances for the club, he has scored 10 goals and assisted on 21 other strikers. 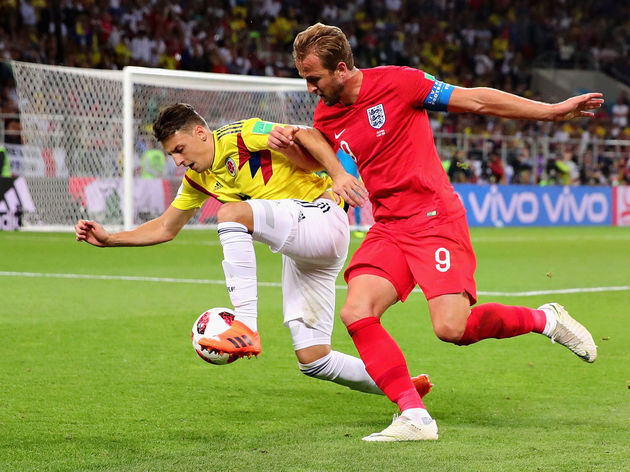 However, his disciplinary record is somewhat worrying – in that same span, he received 33 total yellow cards and was sent off twice.

With that said, Atletico clearly feel that his attacking prowess and versatility as a defender is worth taking the risk.