Napoli president Aurelio De Laurentiis claims he is not willing to exchange winger Lorenzo Insigne in order to land Mauro Icardi from Inter.

The Argentine striker is widely expected to leave San Siro this summer after a high-profile falling out between the club’s hierarchy, Icardi himself and his wife, and agent, Wanda Nara. 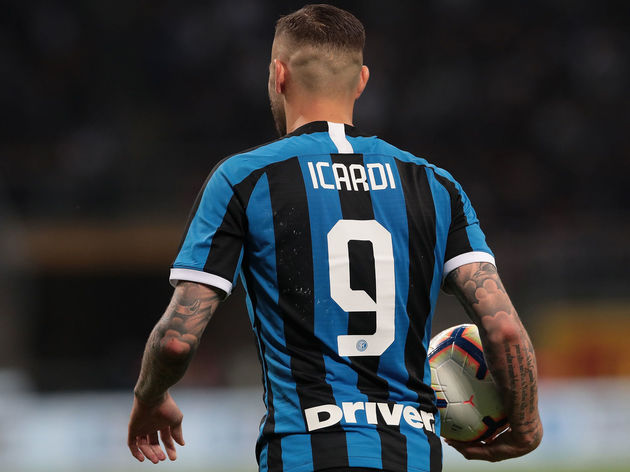 Atletico Madrid and Juventus have been earmarked as two potential destinations for Icardi, with both reportedly keen to snare the prolific goalscorer. In recent days, though, Napoli have emerged as surprised contenders to sign him – even though the two teams have similar ambitions of dethroning Juventus from their Serie A perch.

But vocal club president De Laurentiis has dismissed speculation that Insigne could be used as a makeweight in any possible deal, citing his importance to Napoli’s cause.

“?Icardi may well always want to join Juventus, but I prefer Lorenzo to him too, because he’s the one we need, while we already have Arkadiusz Milik and Dries Mertens upfront.” He then commented on the ongoing speculation linking James Rodriguez with a move to the club, insisting the Colombian is keen on moving to ?Serie A.

“Carlo likes it very much and we are waiting for a more reasonable request. The rock is represented by Real Madrid, which has high claims in our opinion. But James wants Naples.”

?Napoli’s interest in Icardi is no surprise given his goalscoring record for Inter. The Argentine has netted 134 times for the Nerazzurri, becoming one of the most feared strikers in European football. 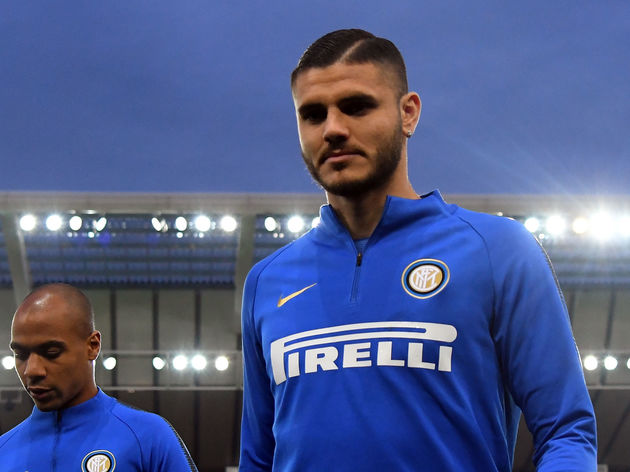 But his relationship with the club has soured following comments he made in 2016 autobiography – and he has since been stripped of the club’s captaincy.

Atletico Madrid may reinvigorate their interest once Antoine Griezmann finally completes his long-awaited move to Barcelona – though they have just forked out a whopping £113m to sign Benfica wonderkid Joao Felix.