After a fairly impressive first campaign for United under Jose Mourinho, Matic’s performances have been increasingly questioned, and Solskjaer is now under pressure to make a decision regarding the player’s future before the close of the summer transfer window. 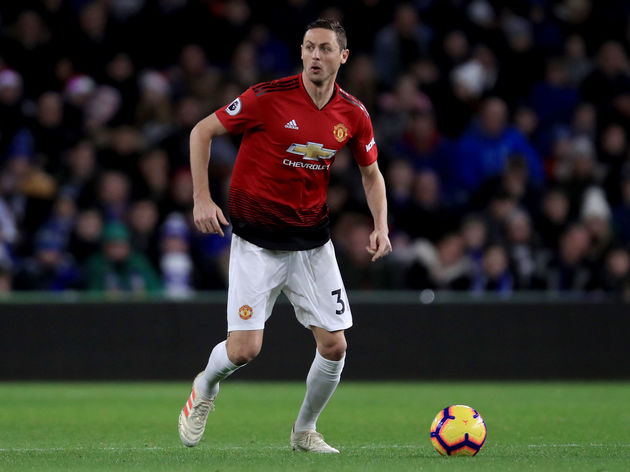 ESPN claim that Inter and AC Milan are both monitoring Matic’s situation. Inter’s potential offer is expected to be a player-plus-cash deal, involving their out-of-favour midfielder Radja Nainggolan and a £10m fee.

Matic could be joined at San Siro by current teammate Romelu Lukaku, who has been ?linked with a £80m deal to Inter all summer.

However, with the United squad travelling to Perth on Sunday for a pre-season tour of Australia, Antonio Conte will be desperate to make progress on both of these deal sooner rather than later.

So @IMBO_WILL – famously a Newcastle fan – has written an informative piece outlining what he’s done so far and what he could bring to OT, for @90min_Football ?https://t.co/umYfPUCuIH

Newcastle United’s Sean Longstaff has been touted as the most likely replacement for the departing Matic. The 21-year-old centre-midfielder has been being tracked by United for a number of weeks, with a ?£15m opening bid expected to be placed in the near future.

Longstaff would represent Solskjaer’s third signing of the summer, after Daniel James and Aaron Wan-Bissaka, all of whom are under the age of 22.

Despite this evident focus on the future in their recruitment, the United manager has been keen to assert that he is also looking for an immediate upturns in their fortunes this season, following a disappointing sixth place finish last campaign. 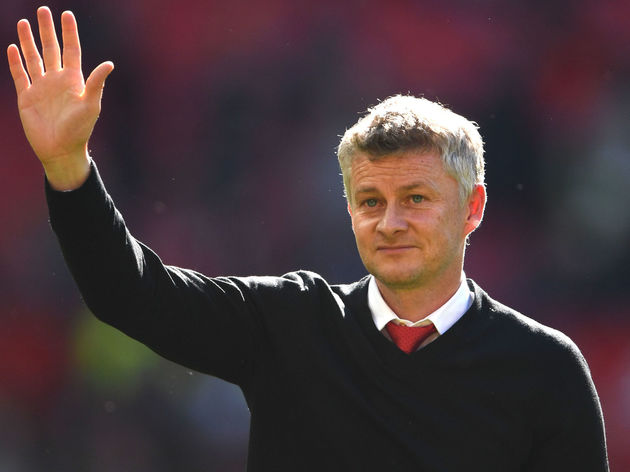