?Nicolo Barella remains intent on staying in Serie A beyond this season despite a plethora of European sides chasing the 22-year-old, with Arsenal the latest club to be added to the growing list of admirers for the Cagliari star.

Italy got their Euro 2020 qualifying campaign off to the right start with a 2-0 win over Finland on Saturday, with the Gunners sending scouts to watch the midfield maestro score the opener in his side’s victory.

2013 – Prior to Nicolò #Barella, the last Cagliari’s player to have scored for Italy was Davide Astori (Confederations Cup 2013 v Uruguay). Talent.#ItalyFinland #EURO2020

Regardless of the multitude of admirers the ?Serie A star has attracted in the last year, ?Tutto Mercato report that the midfielder does not want to leave the country and would favour a move to a fellow Italian side.

?Chelsea failed in their efforts to lure the Cagliari ace to the ?Premier League in January after seeing a £44m bid accepted for Barella, but the player made his desire clear to stay in Serie A by rejecting a five-year-deal worth 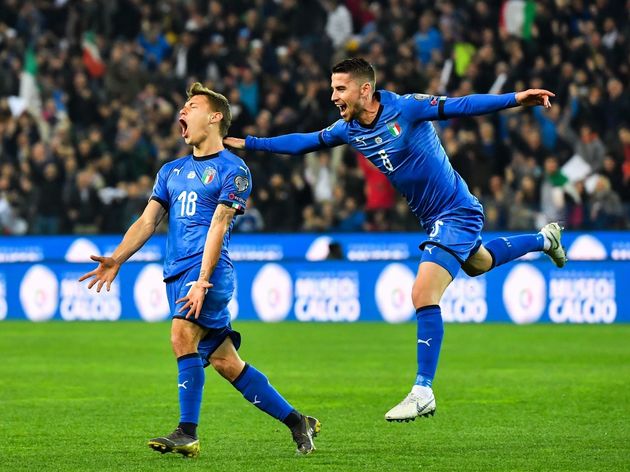