?Ole Gunnar Solskjaer claims he has no regrets over selling striker Romelu Lukaku in the summer, and believes he has the full backing of Manchester United’s hierarchy.

A 2-0 home defeat to Burnley in their last Premier League fixture epitomised the Red Devils’ plight in recent seasons, with pressure exponentially rising on Solskjaer.

Marcus Rashford’s long-term injury, sustained in an FA Cup replay with Wolves, has left Man United short of talent and depth in attacking areas, while also leading to criticism for the way in which the Manchester club handled the forward’s back problem. As a result, many have been left pondering why United decided to let go of ?Lukaku in the summer – a player who has scored 16 goals in all competitions for Inter this season. 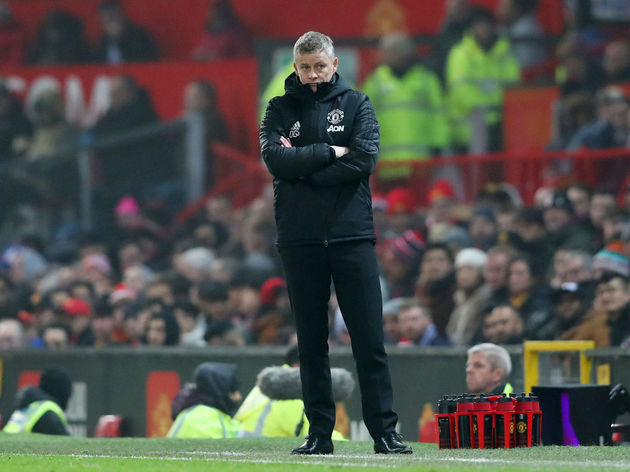 “I don’t fear for my position. I keep on working,” he added. “But I won’t spend big money on someone to come in if they’re not right.”