?On-loan Inter winger Keita Balde has insisted the club have to sign him at the end of the season from parent club AS Monaco because they would be ‘getting a bargain’.

The 23-year-old is on loan at the San Siro for the 2018/19 season, with the Serie A club having an option to buy for around €30m should be impressed with the Senegalese international, who currently has three goals in 20 appearances this season. Keita Balde however has talked up the prospect of remaining at ?Inter beyond his loan spell, with the winger confident he’d be an asset to the team for the long-term.

Speaking to Tuttosport, via ?football-italia, he said: “

“You’ve yet to see my best, let’s say I’m at 60-70 per cent now. Inter have to sign me outright because they’d be getting a bargain. I’m as enthusiastic as our president and I want to help the team grow.”

Inter have endured a frustrating season under Luciano Spalletti, with the club crashing out the Champions League at the group stage, as well as being 16 points behind ?Serie A league leaders ?Juventus, but Keita Balde is confident the season can still be a success. 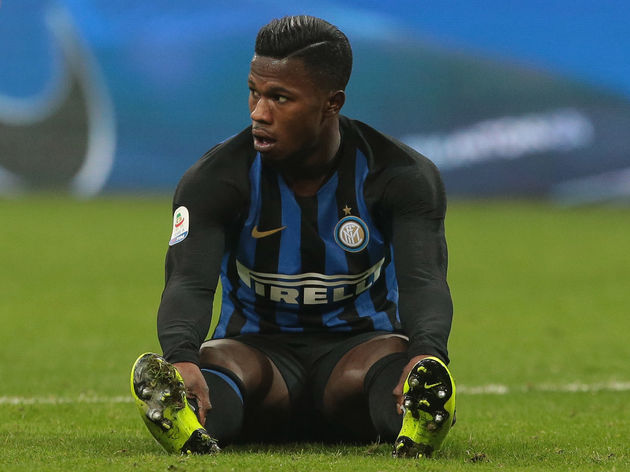 “In the league we don’t have a fixed objective, we definitely need to improve and try to stay in the top three until May.