?Paulo Dybala and Mauro Icardi have both made it into Argentina’s 35-man preliminary squad for the 2018 FIFA World Cup, following fears of the pair being overlooked by La Albiceleste head coach Jorge Sampaoli.

The ?Juventus and ?Internazionale strikers joined the likes of Lionel Messi, Gonzalo Higuain and Sergio Aguero in the provisional squad, and are now very likely to be part of the 23 who travel to Russia for the prestigious tournament.

The South American nation announced their preliminary contingent via Twitter on Monday ahead of friendlies against Haiti and Iceland.

West Ham’s Manuel Lanzini is also part of the squad, having impressed towards the end of the Premier League season, while Manchester City defender Nicolas Otamendi has been included as well. 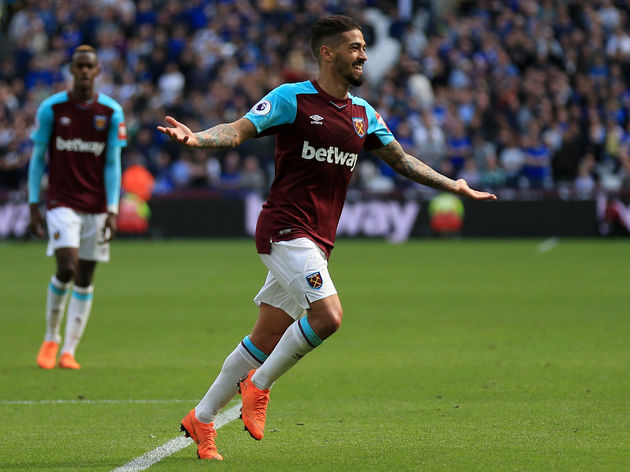 Ramiro Funes Mori of Everton has also been named in said squad along with Racing Club wonderkid Lautaro Martinez.

Sampaoli will have some tough choices to make as he is to drop 12 players from the group by June 4, with the World Cup set to kick off 10 days later.