According to ?GazzaMercato, the Hammers opted against signing the 25-year-old on a permanent basis after spending the second half of last season on loan at the London Stadium, leaving the door open for both the Cherries and the Toffees to make an offer. Mario’s parent club ?Inter are keen for the midfielder to secure a deal away from San Siro, placing a €25m price tag on the Portugal international as they look to recoup some of the €45m when they signed him from Sporting CP in 2016.

While both Bournemouth and Everton have registered an interest in Mario, the projected transfer fee set by the Italian side could be an issue, as both sides are hesitant to meet their valuation.

Showing glimpses of his talent during his stint at West Ham, Mario scored twice and provided one assist as he helped the Hammers avoid relegation from the Premier League, with his versatility to play in a number of positions a useful trait to have.

Mario recently featured for Portugal during this summer’s ?Wo?rld Cup as they were knocked out at the last 16 stage by Uruguay, and was also part of a side that won Euro 2016. 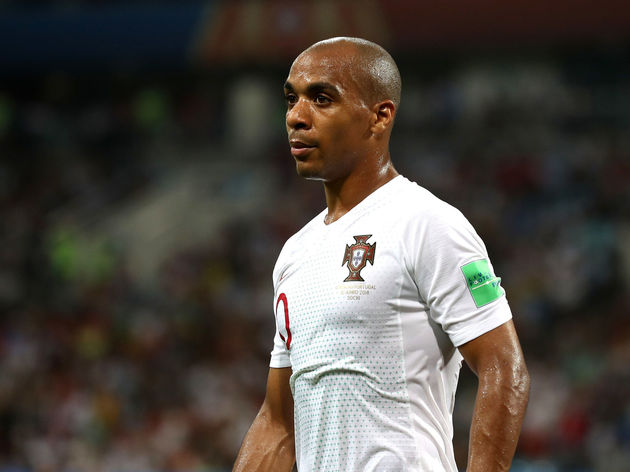 While both Bournemouth and Everton are monitoring the midfielder, he remains just one target in their summer plans, with ?Eddie Howe’s side recently signing David Brooks from Sheffield United, while ?Marco Silva is keeping an eye on Croatia’s Ante Rebic among others.