?Paris Saint-Germain officials have opened talks with Mauro Icardi’s agent, Wanda Nara, to try and finalise a permanent move to the French capital for the Argentine striker.

Icardi sealed a loan move away from Inter in early September having disgruntled the fans and hierarchy in Milan, with PSG negotiating the option to sign the striker permanently if they wish. Icardi has enjoyed a fantastic start to life with PSG, firing nine goals in his opening ten games, and now ?Nicolò Schira claims that the Ligue 1 giants have met with Nara to finalise a €65m permanent switch for the striker.

PSG want to activate their option in the next few months, with club president ?Icardi 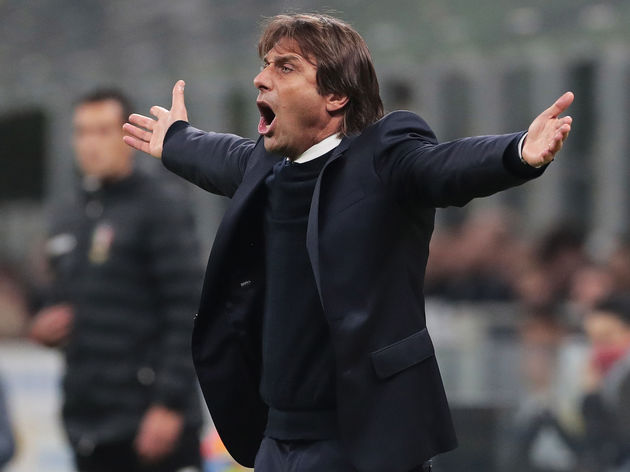