Cagliari loanee Radja Naiggolan has admitted that he would’ve loved to work with current Inter boss Antonio Conte at his parent club.

The Belgian midfielder, currently on loan to the Sardinian club, was rumoured to be a target for Conte when he was Chelsea manager, and his loan move came as a surprise for many until Nainggolan’s wife, Claudia, was revealed to have cancer, with Cagliari being closer to home.

Even so, Nainggolan still wasn’t a key part of Conte’s plans, with the 31-year-old arguably being past his best. 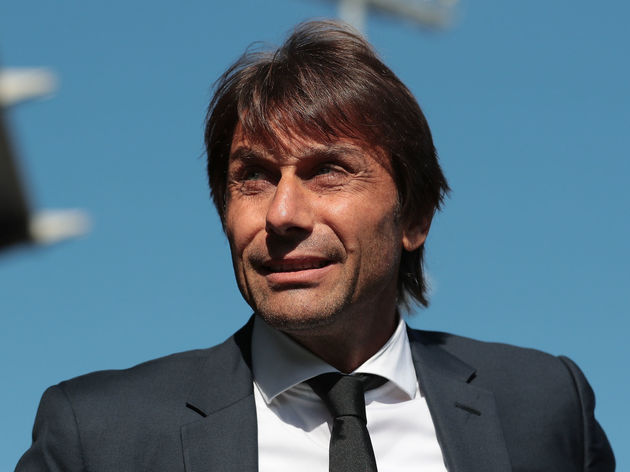 “I would’ve liked to be coached by Antonio Conte. He was crazy about me,” the Belgian said.

“I would’ve liked to be coached by him. In a month I was able to appreciate his determination and ideas,” the 31-year-old told DAZN.

“He was very clear and straightforward, saying openly when something wasn’t right.

“During pre-season, he took me aside to tell me he was crazy about me and also wanted me at Chelsea but that it was a decision made by the club and shared by him. “He told me directly and right from the first day, and I appreciate people who tell you things to your face.”

There was rumours that the midfielder caused trouble in the dressing room, but Nainggolan has moved to dismiss claims made in the media that he was a problem, and that was why Inter wished to offload him in the summer transfer window.

“It has been said that when I was at Inter, I was a problem in the dressing room but that is not true. I never created problems for anyone. If you are to ask around, they will all answer that I was great,” the midfielder insisted. 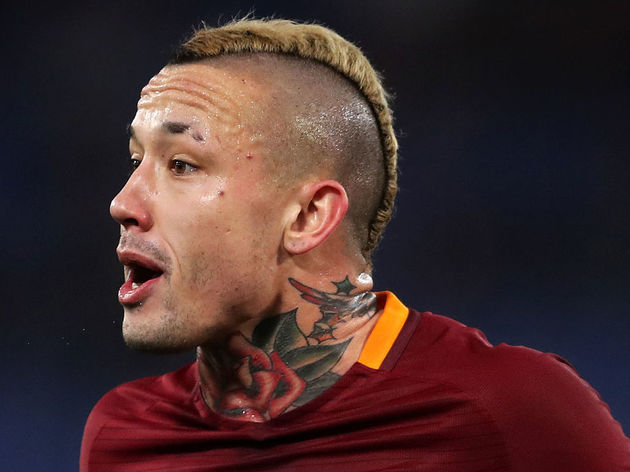 Nainggolan joined Inter from fellow ?Serie A side Roma in the Summer of 2018, with Inter fans rejoicing at his signing. However, his debut campaign for the Nerazzurri went far from expected, as he struggled with a series of injuries.