AS Roma midfielder Radja Nainggolan has confirmed that he will leave the Italian capital this summer to join Serie A rivals Inter, but he insisted that the decision to leave the Stadio Olimpico was made by his club.

The 30-year-old has spent the last four years with the Giallorossi following a £13.5m move from Cagliari, making 203 appearances where he scored 33 goals and claimed 29 assists. 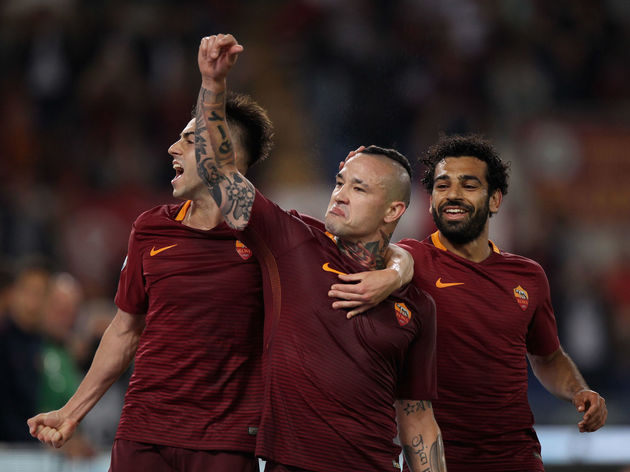 Nainggolan was snubbed by Roberto Martinez for Belgium’s squad selection at the 2018 World Cup earlier this summer despite his impressive performances at the European championships two years ago.

It has been speculated for some time that Nainggolan would move away from Roma this summer, and the midfielder has confirmed that he will be leaving the club ahead of the new season to link up with former manager Luciano Spalletti at Inter.

“The decision to leave was not related to me, it is a decision made by the club that I have met,” Nainggolan confirmed, quoted by Gianluca Di Marzio.

Although there has still been no official announcement from either club it is already known that Nainggolan will move to San Siro for just €24m.

Additionally, former Newcastle United defender Davide Santon will move the other way as part of the deal, as well as promising midfielder Nicolò Zaniolo – an Italy U19 international. 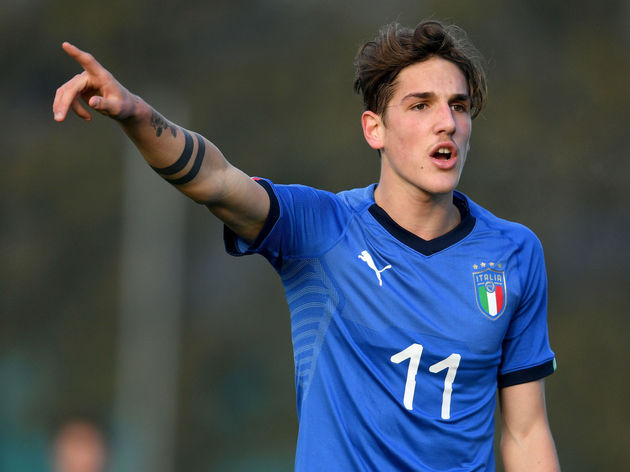 Nainggolan has had quite a sudden rise to stardom over the last few years. Despite always being in the eye for fans who kept one eye on Italian football, the midfielder’s 14 goals and seven assists during the 2016/17 campaign turned the former Belgium international into a household name across Europe.