?Inter midfielder Radja Nainggolan has criticised Belgium manager Roberto Martinez after being left out of his country’s World Cup squad during the summer.

Despite an impressive season with former club Roma, Nainggolan was controversially overlooked by Martinez. The manager claimed that the veteran did not fit into his preferred style of football, leading Nainggolan to threaten to retire from international football if he was not selected. However, Martinez remained unmoved and the midfielder was not selected. 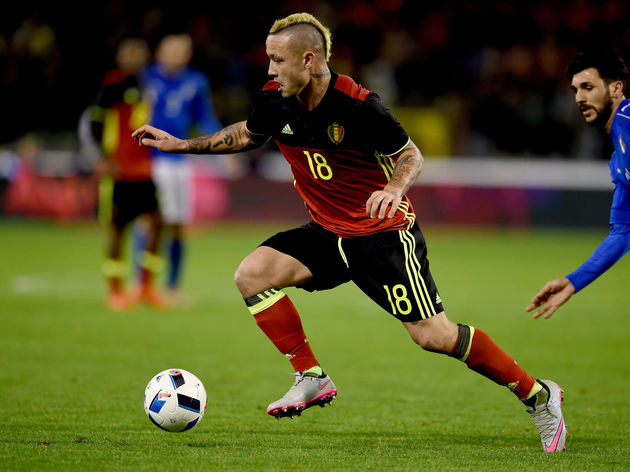 Speaking to ?ESPN, Nainggolan launched a scathing criticism of Martinez. He said: Why was I playing 50 games for Roma if I was leading the same life [I was being criticised for]?

“I think it’s wrong when people say things without speaking to me first. You’ve got to say things to my face, we can have a talk and then we shake hands and you don’t call me up again but I’ve got more respect for you than somebody who doesn’t do that.

“I’d played a great European Championship and then I was discarded for nothing. In Belgium, there were players who were not playing at club level and they were getting called up. I was playing 50 games and was still being left out. I was never demanding that I had to play, I just deserved to be there in place of some other players.”

The ?Inter midfielder then reaffirmed his decision to retire from international duty. He said: If they change the coach tomorrow and he says: ‘come on, come on’ — it’s still no. Because when I make up my mind, I stick to it.”

It was rumoured that Martinez was unimpressed with Nainggolan’s personal life after the midfielder was pictured smoking. “People say things, and sadly in football, as in life, when you get a label stuck on you, you’re always known as that person,” Nainggolan added. “Before signing me, people will always say this and that, but if you don’t want me, fair enough.

“I’m not a bad lad. I think all of the people who know me will tell you I’ve got the biggest heart of anybody they know. I like to make the people around me feel good, because that’s the way I’ve been brought up.”