?Inter midfielder Radja Nainggolan has admitted he’s open to a move to the Chinese Super League as his future in Milan looks increasingly bleak.

Inter’s director of Sport Beppe Marotta admitted over the weekend that the Belgian would not be part of the club’s plans for this season, leading to interest in the midfielder from the Chinese Super League. 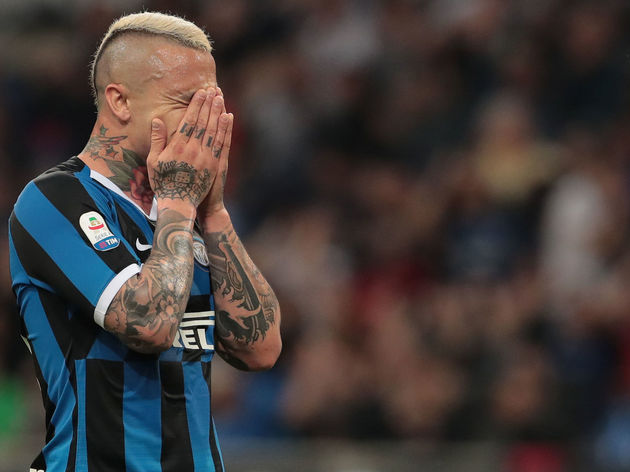 Now, according to Sky Sports Italia (via Football Italia), the midfielder is ‘considering’ offers from Shanghai Shenhua and Dalian Yifang, after being ‘stunned’ when learning of Marotta’s announcement. Though the player has been shown the door by Inter, he has seemingly rejected a chance to join Turkish side Galatasaray on a loan deal, opting for a permanent move elsewhere, with the Chinese Super League a likely destination.