?Inter midfielder Radja Nainggolan has revealed that a clash with director of football Monchi led to him leaving Roma last summer.

Despite being one of Roma’s star players in previous years, Nainggolan made the switch to the San Siro in a player-plus-cash deal which saw Davide Santon and Nicolo Zaniolo move in the opposite direction. 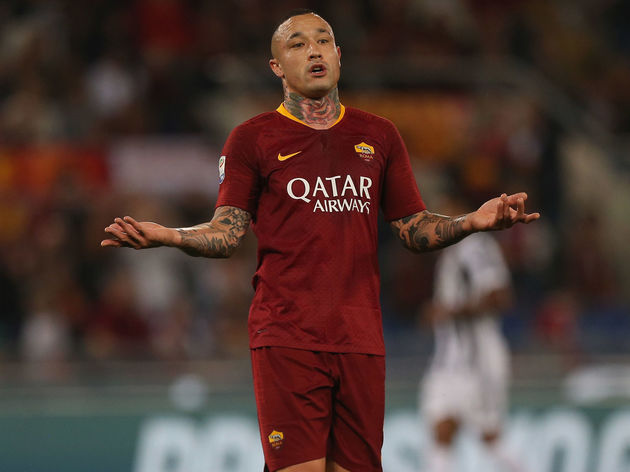 Speaking to Eleven Sports Belgium, Nainggolan opened up on his departure from the Giallorossi. He is quoted by ?HLN as saying: “I had a difference of opinion with the sporting director [Monchi]. He did not behave professionally towards me. Again proof that football is a false world.

“If he had said as a man: ‘We want to sell you’, I would have replied ‘fine’. But he sent intermediaries to try and sell me in Turkey without my knowledge.

“I realised, ‘I can’t stay here’. It was him or me. Because if I had stayed, I could – with my personality – have unleashed a world war every day.” Monchi recently hit the headlines as he left Roma following their elimination from the ?Champions League at the hands of Porto. He was heavily linked with a move to ?Arsenal to become their new director of football, but ultimately opted for a return to Sevilla, with whom he began his behind-the-scenes career.

The Spaniard helped Sevilla recruit the likes of ?Dani Alves, ?Sergio Ramos and ?Ivan Rakitic, before moving to Roma in 2016. The ?Serie A side had hoped for Monchi to replicate his scouting success in Italy, but he instead found himself facing intense criticism from unimpressed fans. 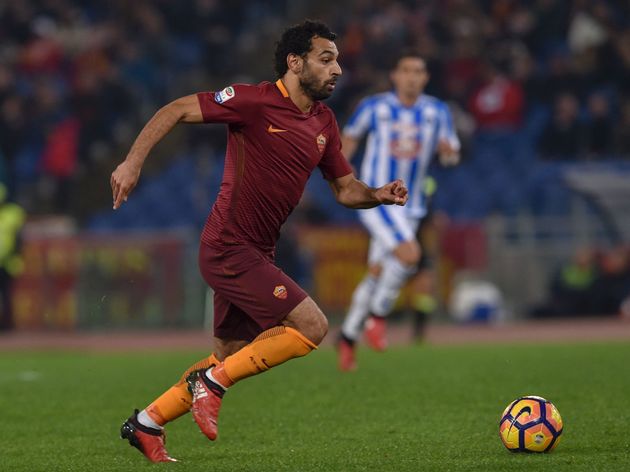 With Monchi leading their transfer dealings, Roma sold the likes of Nainggolan, ?Mohamed Salah, Alisson and ?Antonio Rudiger, but they failed to suitably replace any of these stars, with many fans publicly berating Monchi for his failures.

Nainggolan has endured an injury-hit campaign with ?Inter, but has remained a regular part of their matchday squad. The Belgian has managed 26 appearances in all competitions, registering four goals and three assists from the heart of midfield.