?Barcelona midfielder Rafinha has admitted that he wanted to stay at ?Inter beyond his originally agreed short-term loan spell, which came to an end this summer. The Brazilian was adored by the fans during his time in Italy, but a permanent stay doesn’t seem to be on the cards.

Rafinha arrived in Milan during January, desperate for some game time with a number of players ahead of him in the Barcelona pecking order. The 25-year-old largely impressed during his spell, and has insisted that it was a thoroughly enjoyed experience. 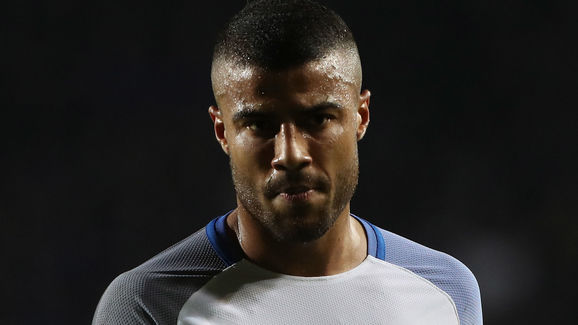 I’ve been welcomed very well by my teammates and the fans: thanks to them I’ve gained confidence to play.

“I’ve been really well as a nerazzurro, the only thing is I thought I would stay. I was really convinced that because of the qualification in Champions League I could have stayed but it didn’t happen. 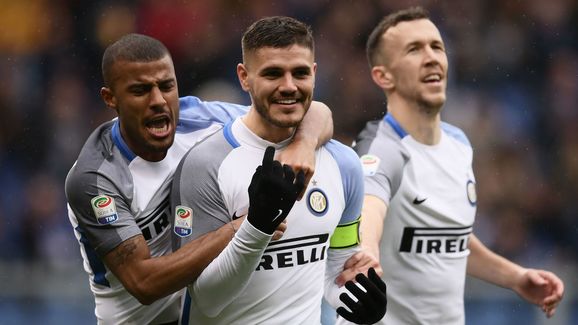 “It’s always about business, some times you can’t fulfil your will in football. I’m currently a Barcelona player: I’m not back yet but I’ll be there at the team retreat the 11 of July, then we’ll see.”