?The transfer market has gone absolutely bonkers, with mega-money moves being announced weekly.

However, some clubs have been rather savvy with their business this summer, bringing in some superbly talented footballers for nothing. Sure, their wages will no doubt be slightly higher to compensate for the lack of a transfer fee, but top teams are still saving themselves from having to fork out enormous sums to rivals. 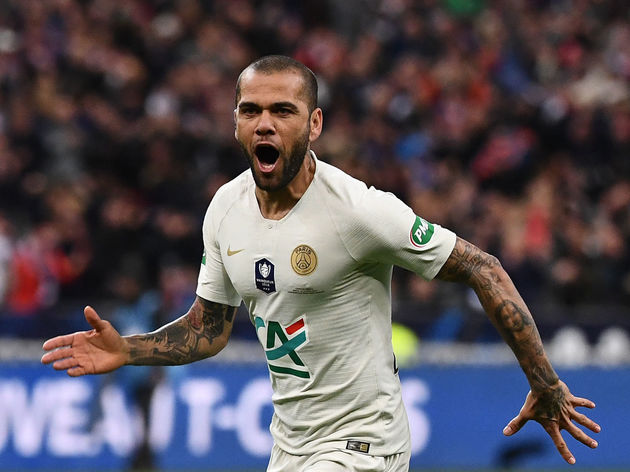 There have been deals that have come out of the blue, as well as ones that were painfully obvious. Some are good, some are bad and some are just bizarre.

Here’s a look at six of the highest-profile free transfers to have happened this summer and an analysis on how wise a move each was. 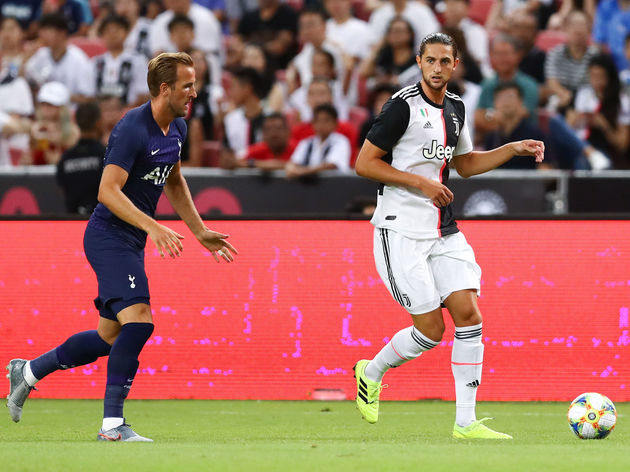 Rabiot is a wonderfully gifted footballer. He’s also got a horrible attitude. Having spent his youth in the PSG age groups, the midfielder has decided to turn his back on the club and ignore all that they have done for his career.

Every player has a right to change teams, but there is a way they should go about it. Throwing a hissy fit is not it and neither is liking Instagram posts about your current employers getting dumped out of Europe.

There’s a strong chance that Rabiot will prove a success in Turin and this is no doubt a solid deal for Juventus, but the manner of the Frenchman’s departure leaves a bitter taste in the mouth. Signed as new Juventus number two (weird, isn’t it?), Gianluigi Buffon could prove to be a shrewd acquisition by La Vecchia Signora this summer.

On the pitch, he may not be the goalkeeper he once was – as evident in Paris Saint-Germain’s collapse against Manchester United in the Champions League – but he can be a hugely important ‘father-figure’ in the Juve dressing room…seeing as he’s old enough to be most player’s dads. Rabiot spent his final days in Paris as an exile, while Kompany spent the closing months of his ?Manchester City career as an inspirational leader and a winner. That’s how you say goodbye!

Despite the fact that the Belgian is now entering the twilight of his career, he still has plenty to offer on the pitch, as he showed during his nation’s 3-0 domination of Scotland in June.

He can marshal a backline marvellously, delivers game-changing speeches and offers a calm demeanour to help teammates in times of stress. If his coaching skills are anything like his playing ones, Anderlecht fans could be in for a treat. Pace was never Godin’s greatest asset, so being 33 years-of-age is not a concern. The Uruguayan was a giant for ?Atletico Madrid from his first season to his last, and ?Inter can expect similar performance levels.

An intelligent centre-back and a threat in the air, he will add the steel and street-smarts that can help the ?Serie A side re-establish themselves on the European stage

Godin was a key driver behind Atletico’s surge up the footballing pyramid over the last decade, putting in immense displays on a regular basis as the Spaniards reached two Champions League finals.

He’s unlikely to take the Nerazzurri quite so far, but he will no doubt be a standout in black and blue. £300,000-a-week is pretty steep for a player of Ramsey’s quality and that is no slight on the Welshman. However, the figure comes as a result of the high demand for his services, as well as his status as a free agent.

This is a marvellous acquisition for the Old Lady, who are now spoilt for choice in the centre of the park. Such competition for places will serve them well in their quest for that elusive Champions League title.

What’s more, Ramsey offers something different to their other midfield options, with his first-rate finishing and uncanny ability to time runs to perfection likely to help Juve break down stubborn opposition.

Emre Can, Miralem Pjanic, Blaise Matuidi and all the others players in their engine room are all appreciated members of the squad, but none have the former ?Arsenal man’s eye for goal. ?Manchester United were dire for the vast majority of 2018/19. But, there were several players who can hold their head high, one of whom is Herrera.

The Spaniard was an ever-willing runner and a superb midfield general in the heart of the Red Devils lineup, though his talents were not enough to make up for the lack of effort that his teammates showed.

Having lost Rabiot, PSG needed a new all-rounder in their midfield and they have found one for a grand total of zero euros. Bravo Thomas Tuchel, this is a fine signing indeed.