?Real Madrid midfielder Marco Asensio appears to be staying put after weeks of speculation linking him with a move away from the club, after his agent insisted that he has ‘no intention’ of leaving Los Blancos.

Having started the season strongly under Julen Lopetegui, he initially struggled for game time under Santiago Solari, leading to links with a January move to a host of top clubs, most recently Inter. 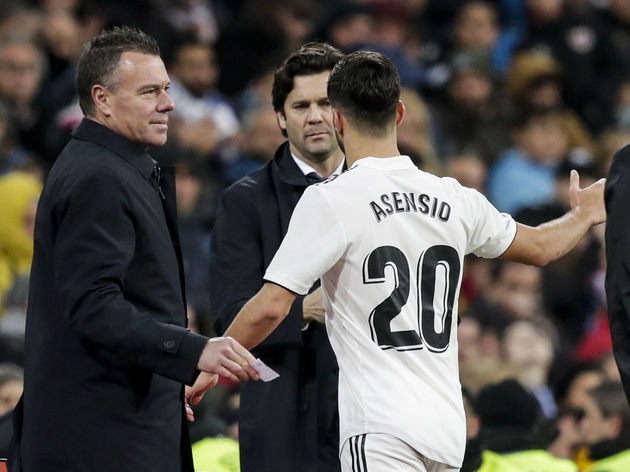 Of late, however, he has found himself back in the ?Real team, receiving his first start since November in the 1-0 win over Rayo Vallecano.

It’s possible that his recent upturn in fortunes has influenced his agent’s words, as when asked about the rumours linking him with a move to the ?Serie A side, he was vehement in refuting them.

Half of the season remains, however, and if recent trends extrapolate, then we could see him kick on and enjoy a fruitful 2019.