The 26-year-old was the subject of racist chanting at Sinobo Stadium on Wednesday night as he grabbed one goal and two assists in the Champions League.

He was also the victim of abuse in September when the Nerazzurri won 2-1 at Cagliari, with that incident seeing Lukaku make an urgent call to members of the footballing world. Following the events in Sardinia, the former ?Manchester United forward addressed his fellow players, those in charge of social media websites, and the sport’s governing bodies, telling them ?they must unite to defeat racism in the game.

Lukaku has since issued a similar statement, saying after the win over Slavia (as quoted by ?ANSA): “ 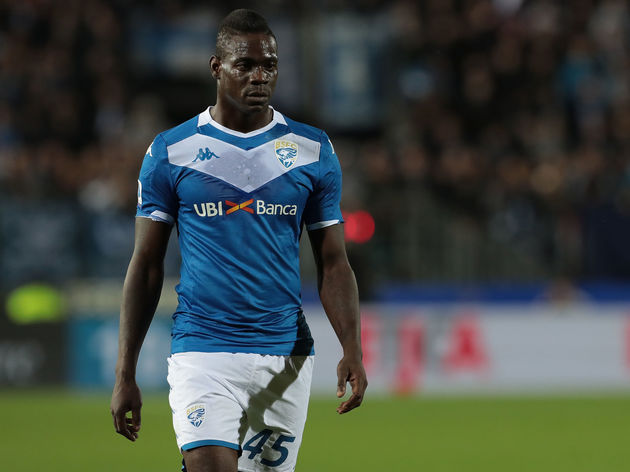 ?racially abused by the owner