?Romelu Lukaku was effusive in his praise of Antonio Conte’s motivational skills after the Italian guided ?Inter to a 2-0 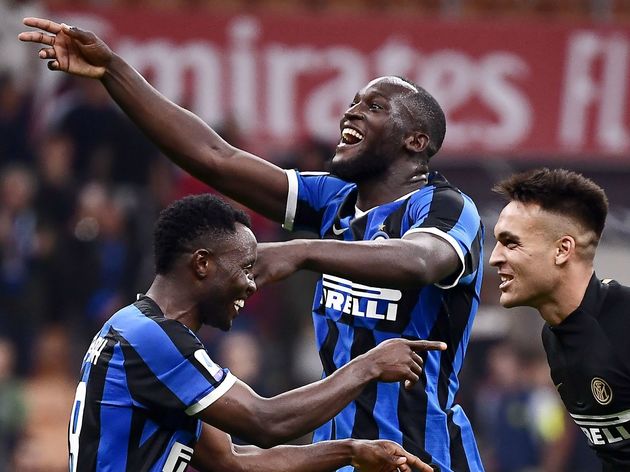 “My relationship with Conte? He’s a really good coach because he’s someone who helps players to develop a lot.”

He added: “At 26 years old, I needed and wanted a coach like this, one who motivates me every day. I’m really happy to be here and to be wearing this shirt.” 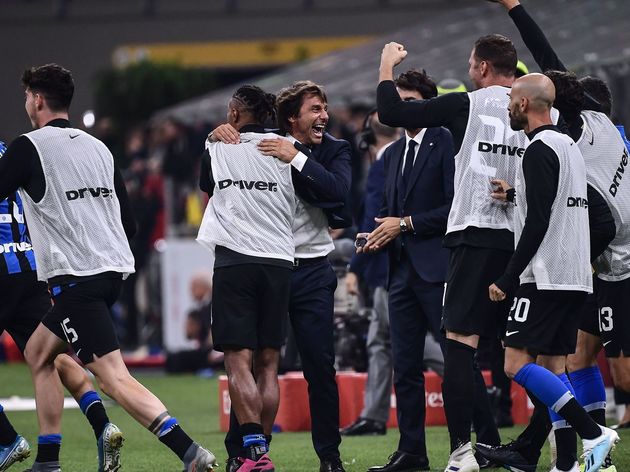 The feeling appears to be mutual and, in typically Conte fashion, the former Chelsea and Italy coach is already talking about taking Lukaku’s performance to the next level.

Speaking to Dazn after the game, as reported by ?Goal, Conte remarked: “