?Inter are looking to fund a move for Manchester United striker Romelu Lukaku in any way they can, and will off-load Joao Mario and Dalbert in the weeks to come in order to partially fund a bid, according to reports.

The Belgian has been touted as Antonio Conte’s primary transfer target ever since he took over at the Serie A side earlier in the summer, with the main issue being that United are keen to recoup the vast majority of the £80m they paid for him two years ago.

Struggling to justify that price outright for the 26-year-old, who has scored 42 goals in 96 games for United, Inter have explored alternative solutions to get the deal done. ?The Sun It is unclear why they have featured this news so prominently, however, as it has been common knowledge since last week that a ?loan move has been in the works. Nonetheless, United ?aren’t keen, and want a clean transfer that will free up substantial funds in the short-term.

With a loan move seemingly not viable as far as ?United are concerned, the report notes that Inter will look to sell two players to raise £40m towards a potential fee – Joao Mario to Monaco for £22m, and Dalbert to their Ligue 1 rivals Lyon for £18m.

This, however, is also not a new development. Mario’s move to Monaco was reported on by ?Calcio Mercato as far back as Tuesday, while the ?same outlet also have Dalbert going to Lyon for 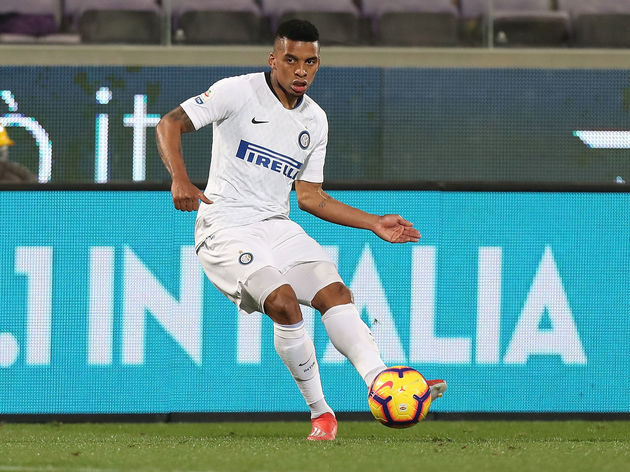