Brazil legend Ronaldo has revealed the contentious haircut he sported at the 2002 World Cup was intentionally crafted to distract interest from his injury troubles at the time.

The forward, then playing for Inter, scored eight goals on his way to winning the tournament’s Golden Boot, including a double in the final that saw Brazil overcome Germany by two goals to nil and lift the famous trophy.

He was in scintillating form throughout, but for the early part of the tournament his goals were not the main talking point. Instead, his unique haircut, close-shaven all over with just a tuft remaining at the front, grabbed the headlines. 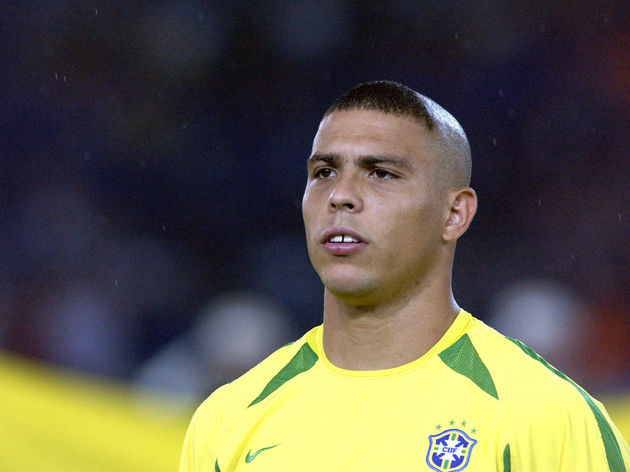 But while this seemed absurd at the time, the 43-year-old, currently club president at Real Valladolid, has now revealed that was the plan.

“I had an injury in my leg and everybody was talking about that,” Ronaldo said, as quoted by ?ESPN. “I decided to cut my hair and leave the small thing there. I come to training and everybody saw me with bad hair.

“Everybody was talking about the hair and forgot about the injury. I could stay more calm and relaxed and focused on my training. 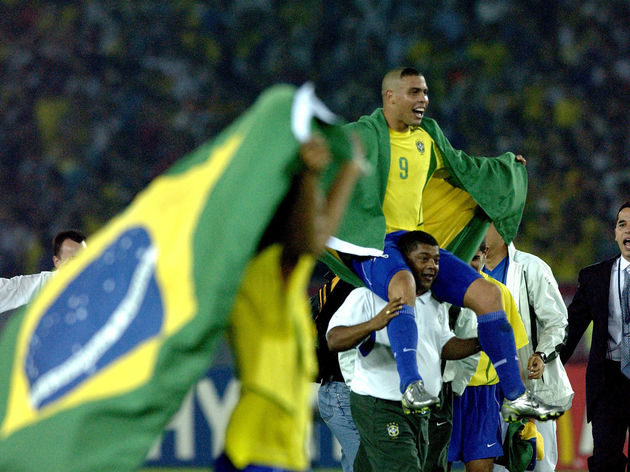 “I’m not proud about the hair itself because it was pretty strange. But it was a good way to change the subject.”

Widely regarded as one of the best players ever to play the game, Ronaldo scored 62 goals in 98 appearances for Brazil, helping them to two World Cups in 1994 and 2002.

At club level, he holds the distinction of having played on both sides of the ?Barcelona-?Real Madrid and ?Inter-?AC Milan divides – yet is still best remembered for his displays on the pitch. 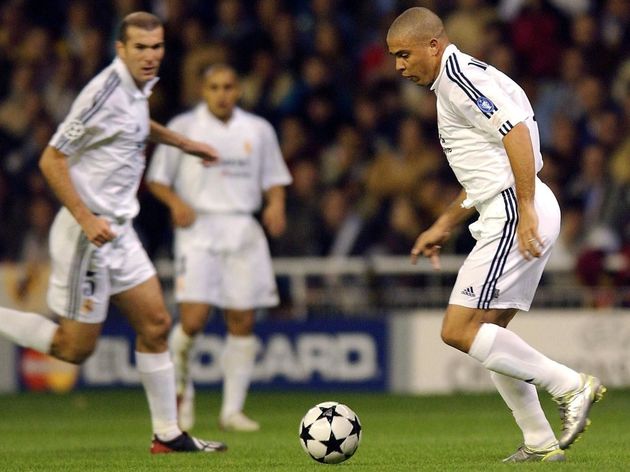 He scored 293 goals in 446 games in total, and won the Ballon d’Or twice at the peak of his powers.