The Serie A outfit are prepared to discuss loan or permanent deals in January, with the midfielder one of five players to have seen the San Siro exit door opened

Liverpool target Geoffrey Kondogbia is one of five players Inter are prepared to part with during the January transfer window, according to Gazzetta dello Sport.

The 23-year-old midfielder has struggled for form in Serie A this season and could form part of a San Siro clearout alongside Jonathan Biabiany, Felipe Melo, Stevan Jovetic, Rodrigo Palacio and Davide Santon.

English eyes are likely to fall on many members of that quintet, but it is Kondogbia who is attracting the strongest Premier league interest at present.

Jurgen Klopp is reported to be in the market for further midfield steel and could make a move now that the path has been cleared, although any deal will cost around €22 million (£18.6m) – either as an upfront sum or as a commitment to buy in a loan agreement. 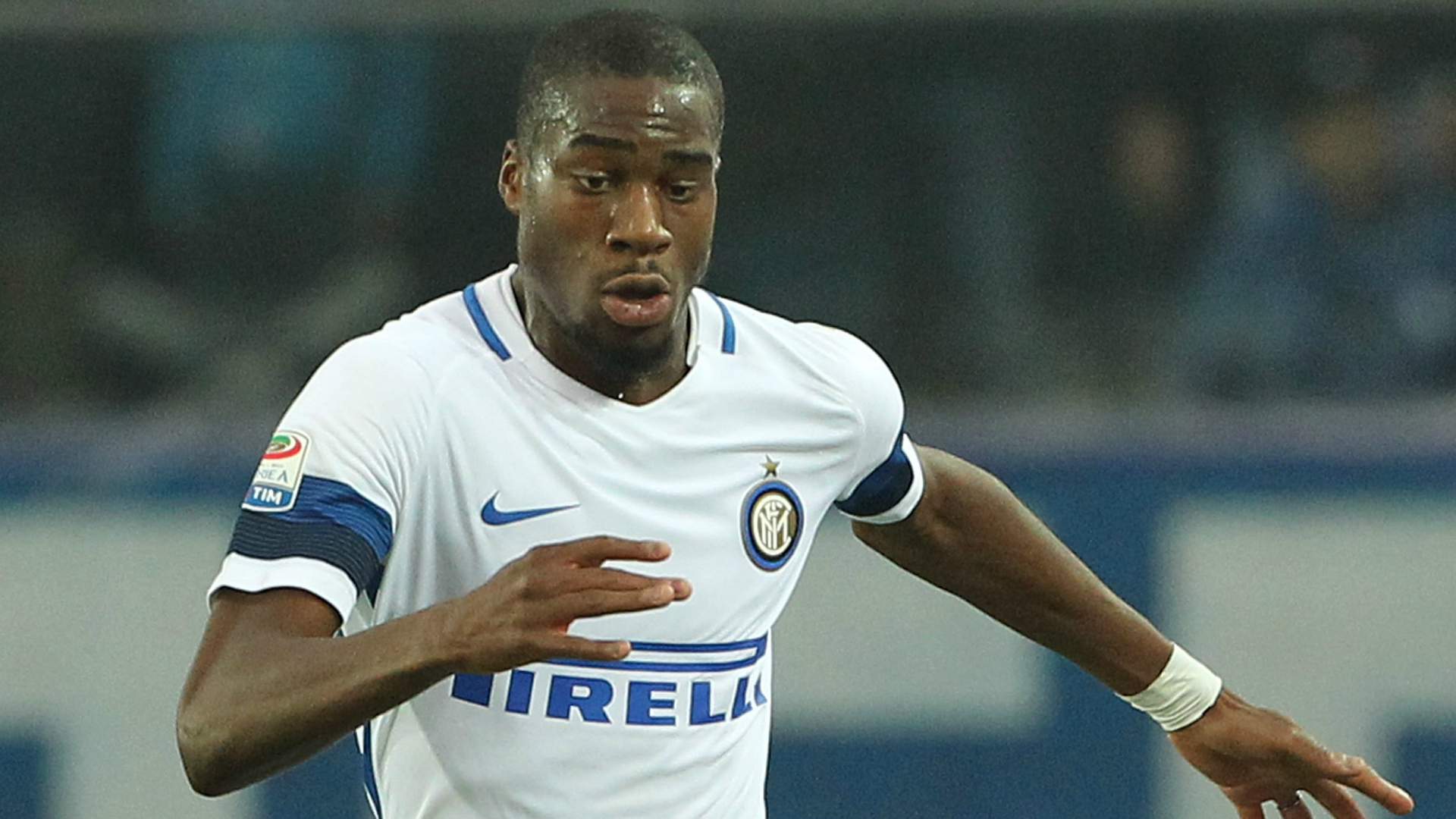