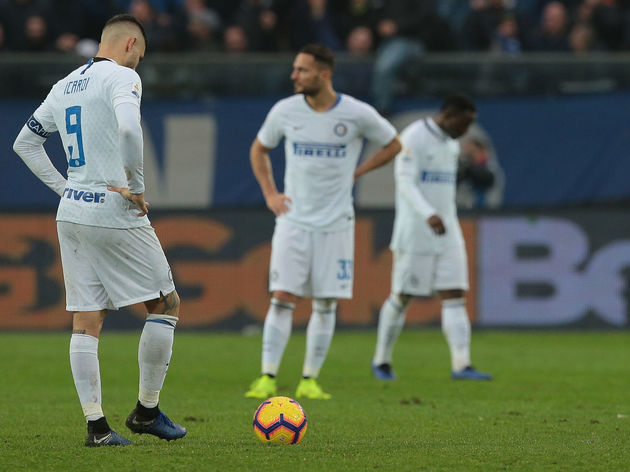 Inter fell behind after just eight minutes on Sunday following a Hans Hataboer goal, and despite drawing level two minutes into the second half through talisman Mauro Icardi, the Nerazzurri 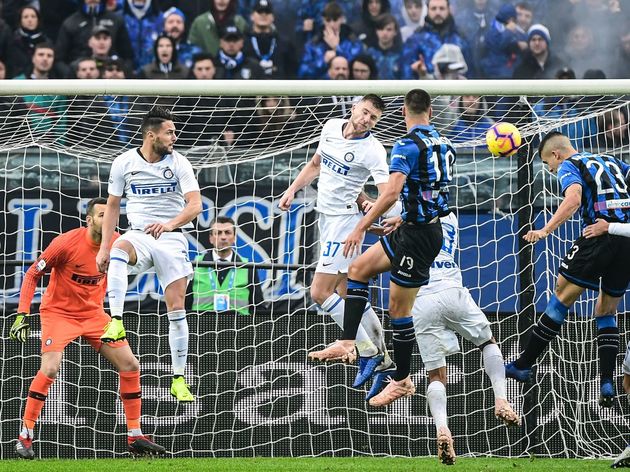