Inter maintained their 100% winning start to the new season, beating Sampdoria 3-1 at the Stadio Luigi Ferraris on Saturday evening, despite playing an entire half with ten men. 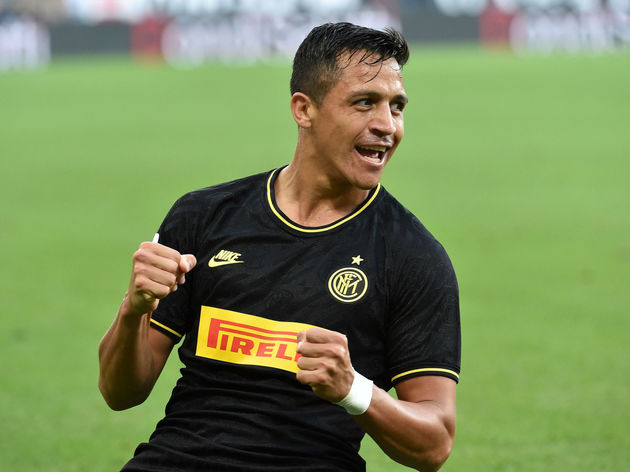 However, the Chilean star then saw red, diving in the penalty area and earning a second yellow card, and Jakub Jankto pulled one back to breathe life back into the hosts. Roberto Gagliardini restored Inter’s two-goal advantage five minutes later, and the away side held on to claim the three points.

You wouldn’t believe it from Sampdoria’s shocking start to the season, but in Fabio Quagliarella, Eusebio Di Francesco possesses last season’s Serie A top scorer. Quagliarella was lethal during the 2018/19 campaign, and bagged 26 goals in 37 matches. This season, the Italian striker looks a shadow of his former self. Di Francesco has brought a very different style of play to Sampdoria, and his star forward seems unsuited to the intense pressing system that the ex-Roma coach demands. .

Is it time for Di Francesco to change his system, or will he be ruthless enough to drop his talisman?

STAR MAN – Sampdoria seemed dead and buried in this contest, until Jankto produced a superb finish to drag his side back into the game. The Czech Republic midfielder was a beacon of light during another dim performance from the home side, who seemed incredibly blunt going forward and chaotic at the back. 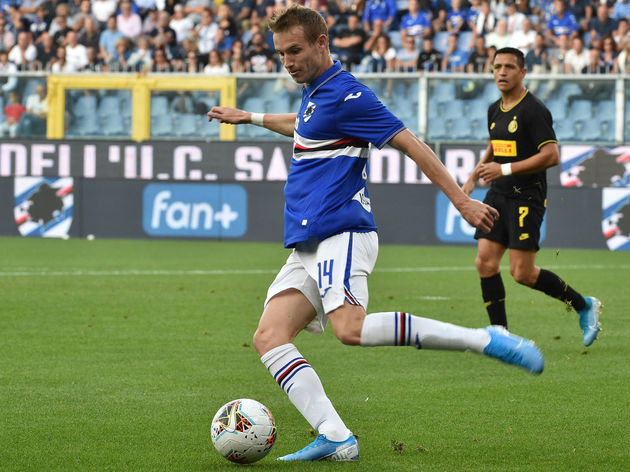 Jankto did his best to take control of the midfield battle, but unfortunately for the 23-year-old, he came up against the bionic Sensi. Sampdoria are in a real fight at the bottom of the Serie A table this year, and Jankto will be key to Di Francesco’s side pulling themselves away from danger.

It was all going so well for Sanchez. Sanchez

STAR MAN – Yep, it’s that guy again. Sensi has been the stand-out performer for Conte’s side, and once again the young Italian midfielder was Inter’s beating heart, carrying out his coach’s orders to the letter.

Sensi provided both of Sanchez’s first-half goals, his shots turning into assists for the electric goalscorer. The former Sassuolo man bossed the centre of the pitch, and when the going got tough for Inter, the 24-year-old dug in deep and helped to take three points back to Milan.

Alexis Sanchez scores two goals in couple of minutes in his debut. The Conte effect.

Di Francesco will be desperate to pick up points over the coming weeks, and a trip to Hellas Verona is an excellent opportunity to get back to winning ways for