Sampdoria forward Fabio Quagliarella has revealed that he was a target for Jose Mourinho while the Portuguese tactician was coaching at Internazionale.

The 35-year-old, who has never been employed by a non-Italian team, has been quite the journeyman over the years, beginning his career with Torino before playing for the likes of Ascoli, Udinese, Napoli and Juventus, as well as other Italian sides. 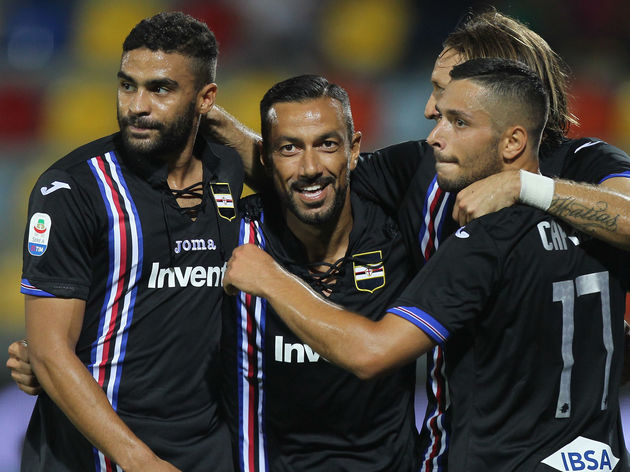 With Sampdoria set to face I Nerazurri this Saturday, Quagliarella has revealed that he could have also played at Inter, given Mourinho’s interest in him some years back.

“José Mourinho, when I played in Udinese, after a game asked me to join him at Inter,” he said in an interview with DAZN, La Gazzetta dello Sport 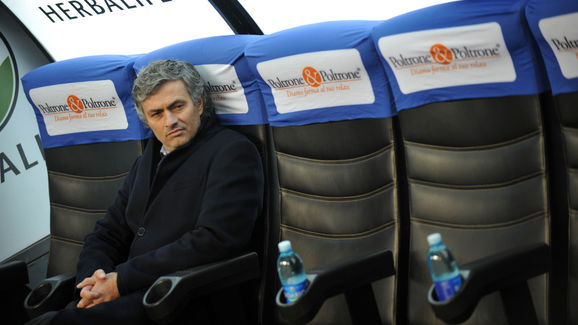