?The iconic San Siro Stadium, home of Italian giants Milan and Inter, appears to be nearing demolition after both clubs agreed to construct a new £630m venue in its place.

Built in 1925, the colossal arena has hosted four European Cup finals, as well as six matches during the 1990 FIFA World Cup.

However, the building has been in decline for much of the modern era, with the Nerazzurri favouring a renovation up until recently, while their neighbours have long pushed for a new ground to be erected. The two ?Serie A sides will submit design plans to authorities in Milan as they look to get the joint-project underway, with the new stadium expected to be completed for the start of the 2022/23 campaign.

?Gazzetta dello Sport write that, although they were initially hesitant about the idea, the ?Inter board have been convinced by their counterparts that the construction of a state-of-the-art venue is in both parties’ best interests.

To minimise the effects of visual pollution on nearby neighbourhoods, it will be set below street level, with redevelopment also due to take place on areas surrounding the stadium.

The location will be just to the side of San Siro – where both teams will continue to play until the project is finished – and the proposed capacity is 60,000. 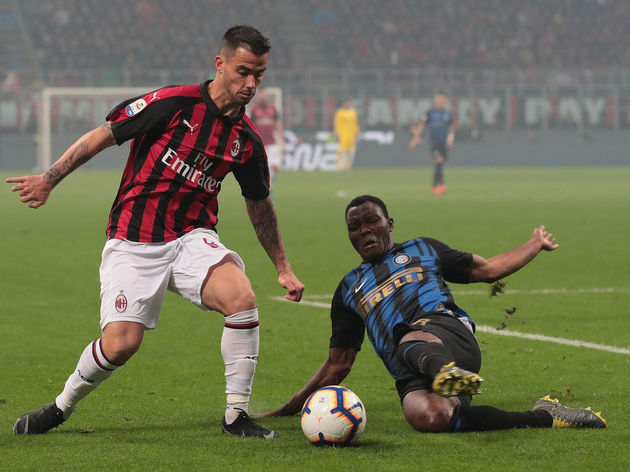 Inter decided against renovation upon realising that it would entail having a reduced capacity for home matches, which would prove troublesome given the pair have the two highest attendance averages in Italy.

Alongside ?Milan, Inter will now seek planning permission from the local government. If the project is greenlit, work is due to begin by the end of the upcoming season.