Serie A and the Italian Football Federation (FIGC) are in talks with executives at the Chinese Media Group (CMG) over holding competitive league fixtures in China amid a wider effort to ‘cement economic and cultural ties’.

The league has held their Supercoppa Italiana fixture abroad 10 times, with Saudi Arabia hosting the 2019 encounter between AC Milan and Juventus this January. China has hosted the tie four times – the most of any country outside Italy. 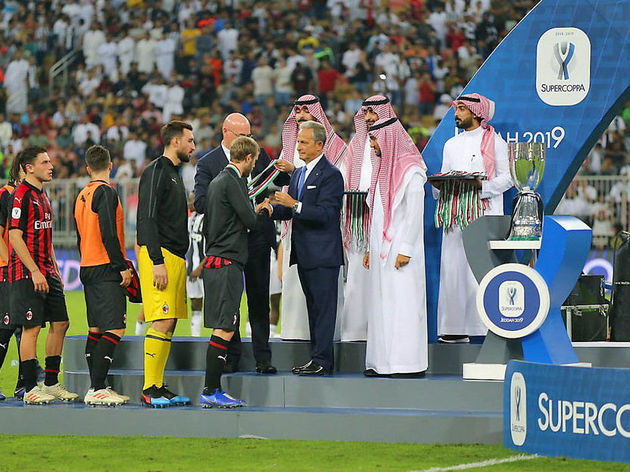 Now, according to a document seen by the ?Financial Times, the league are looking to extend this global outreach programme to competitive clashes, in a bid to improve their marketability abroad and strengthen their ties with the country.

As revealed in the document, the FIGC are looking to schedule a ?Serie A game “in the next three years and with an adequate budget.”

The talks are understood to be led by FIGC president Gabriele Gravina and Gaetano Miccichè and Luigi De Siervo of Serie A, alongside several leading figures at the CMG, with the blessings of Chinese President Xi Jinping, who is a known football fan.

The proposal would also account for a number of exhibition fixtures in both countries between their international sides, as well as a multimedia content exchange and Italian assistance in any potential investment from Chinese companies in Serie A teams. 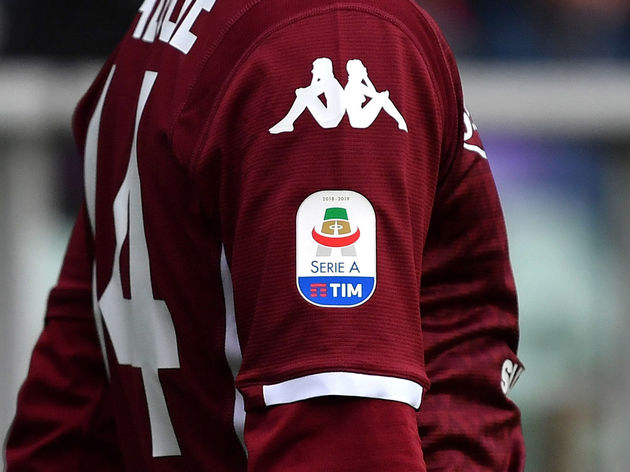 However, it would still need approval from both FIFA and the Asian Football Federation. Both ?La Liga and the ?Premier League have been thwarted in their previous attempts to reach such agreements.

Speaking after the Spanish division were forced to postpone their plans for recurring fixtures in the USA, Fifa president Gianni Infantino said: “Official league matches must be played within the territory of the respective member association.”