??Inter could reportedly go for an audacious attempt at signing ?Barcelona forward ?Lionel Messi this summer, in hopes of re-igniting his rivalry with newly signed ?Juventus attacker ?Cristiano Ronaldo.

Yes, you read that correctly. Lionel Messi, a man who has never shown even the slightest implication that he might ever leave the club that he has called his home for the last 15 years, is a potential target for Inter.

Money talks, and that’s what the club would be hoping could tempt Messi into leaving Camp Nou very soon. That is, according to Tuttosport on Tuesday morning, hinting that Inter could move for the Argentinian.

In a move that could see Messi team up with compatriot Mauro Icardi (a partnership that would undoubtedly become one of the most deadly in Europe), Tronchetti Provera claims that once the club’s Financial Fair Play troubles are cleared, he’d like to see Inter move for the 31-year-old. 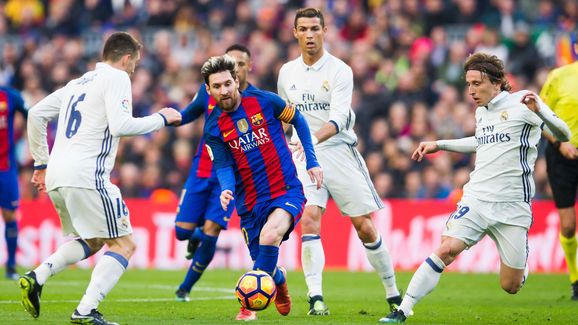 “I hope that Suning, once Financial Fair Play will allow it, can make a huge signing,” he began.

“Messi? How can you say no to Messi?”

Optimistic, to say the least, but perhaps a move to Italy would be what Messi needs to prove any doubters that he is better than Ronaldo? Nothing would quite show it like winning ?Serie A with Inter after the complete dominance Juventus have shown over the last seven seasons. 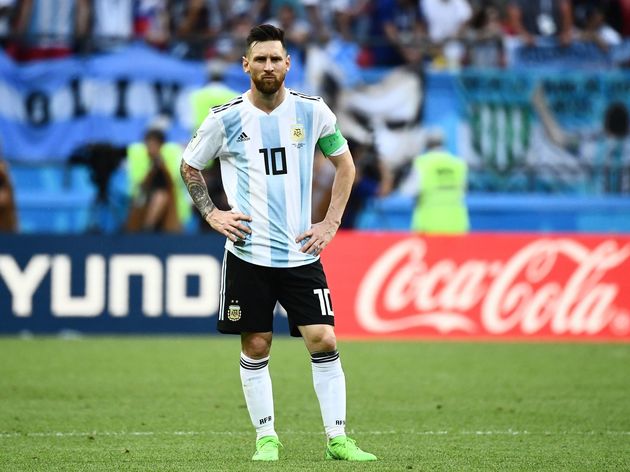 Food for thought, but as of right now, the move looks quite silly. Then again, so did Ronaldo’s switch to the Bianconeri when those rumours first began…