?Sime Vrsaljko has expressed his delight of being reunited with his Croatia teammates following his recent move to ?Inter.

?The full back has joined the Italian side on a season-long loan deal, who then have an option to buy next summer, as the San Siro club continue preparations for the season ahead, that sees them return to the Champions League for the first time since 2011/12.

At 26-years-old, Vrsaljko offers quality from right back after his time at ?Atletico Madrid, and admits he spoke to Croatia teammates Ivan Perisic and Marcelo Brozovic prior to his move to Inter.

As quoted by the ?club’s official website, he said: “

“With Perisic and Brozovic, we spoke a lot about Inter but it was my decision. I wanted to come back to Italy and to come to Inter.”

Along with Perisic and Brosovic, Vrsaljko was one of the stars for Croatia as they reached the World Cup final this summer for the first time in the country’s history, eventually losing out to France 4-2 in the final. 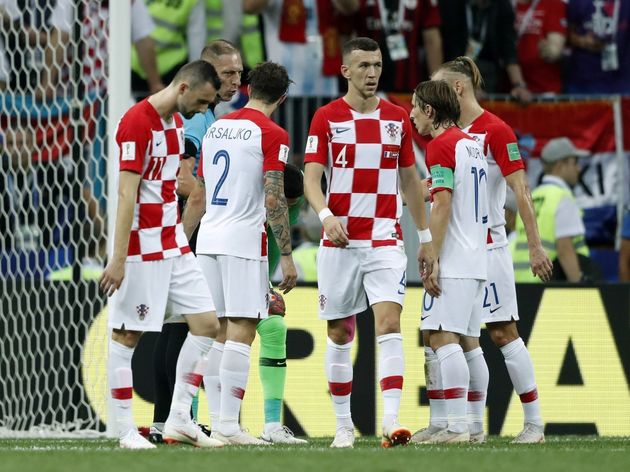 Despite the disappointment in Russia, the defender is putting the World Cup behind him, as he hopes to give his all to impress his new fans.

“I say hello to all of the Nerazzurri fans. I always show heart on the pitch and I hope that we’ll all be happy at the end of the season, us and them.”

?? @Inter Milan in the summer window have signed:

Vrsaljko may not be the final Croat joining Inter this summer, with ?the club seemingly interested in bringing Golden Ball winner Luka Modric to the San Siro.