Tottenham Hotspur boss Mauricio Pochettino has admitted that it was his intention to bring Internazionale striker Keita Balde to London last year.

The 23-year-old Senegal international left Lazio to join AS Monaco last summer but struggled at the French side and has since joined I Nerazzurri on a €6m loan deal, with an option to buy him outright for €30m next year.

The Premier League side lost their first game of their Champions League campaign ?2-1 to Inter at San Siro on Tuesday night. Speaking prior to the match, Pochettino confirmed Balde was indeed a target for him at Tottenham. 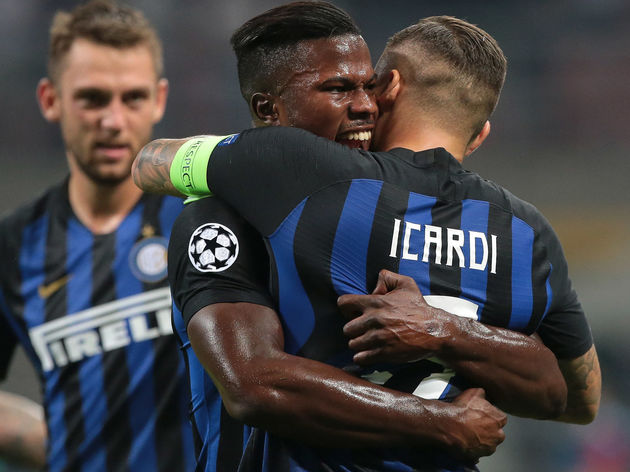