?Pre-season is rubbish isn’t it? The matches are at weird times in a far and distant land, effort levels leave a lot of be desired and, quite frankly, the results don’t bare a single bit of relevance.

Whilst it doesn’t do much to truly fill the hole that’s been in our lives since proper football finished at the end of the Women’s World Cup, it can produce some incredible goals as some of the world’s greatest players express themselves with the freedom that comes from playing in matches that…basically don’t matter.

Harry Kane produced one of these moments, pinging in a 45-yard winner deep into stoppage time for Spurs against Juventus in Singapore this weekend. Inspired by this, let’s take a look back at other brilliant goals that have been scored in pre-season over the years.

One of the quirks of pre-season is seeing players you’ve never heard of do great things, before disappearing into obscurity again once August arrives. Not only is this a fine example of that, but if you consider great goals in pre-season fixtures to be a waste, then you’ll love the fact that Real Madrid were 4-0 down when it happened.

In the closing stages of this International Champions Cup match between ?Manchester City and ?Real Madrid in Los Angeles, then 19-year-old Oscar Rodriguez picked up the ball a full 35 yards out. He took a touch, looked up and floated the ball beautifully into the back of the net.

Naturally his reward for such excellence was a season in the B team, before being loaned out to Leganés.

This example doesn’t quite have the glamour of some of the showpiece matches that are currently taking place across the globe, but it’s pre-season and the rules are different.

The bend, dip and swerve bamboozled the Argyle keeper who was clutching at air as the shot struck the underside of the bar on its way into the net.

When a match enters stoppage time with the scores level, it’s not uncommon to see both

?When ?Inter were being held a 1-1 draw during a pre-season match against ?MLS side Real Salt Lake, Steven Jovetic took matters into his own hands and secured a victory for the Nerazzuri with an absurd back-heel.

More of that, please. 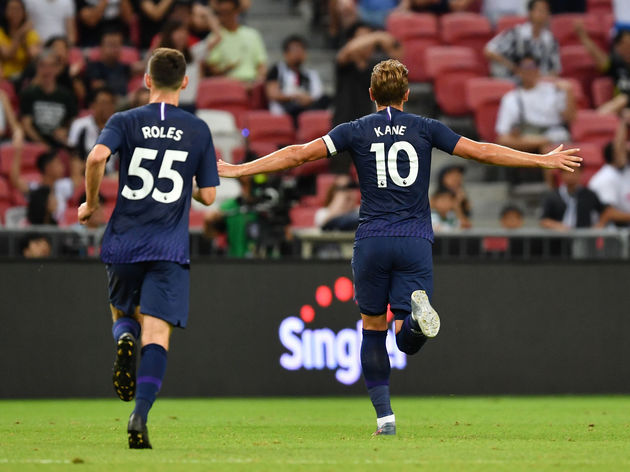 As it was the moment that inspired this article, it’s only right that it gets the mention that it deserves. Whilst we’ll maintain that pre-season matches mean absolutely nothing, there’s still something intriguing about seeing an ambitious team like ?Spurs test themselves against one of Europe’s powerhouses in ?Juventus.

An entertaining match was level in stoppage time when ?Juventus lost possession in the middle of the park. It fell to Kane, who whacked it high in the Singapore night sky, the ball hanging in the air for an age as former Arsenal keeper 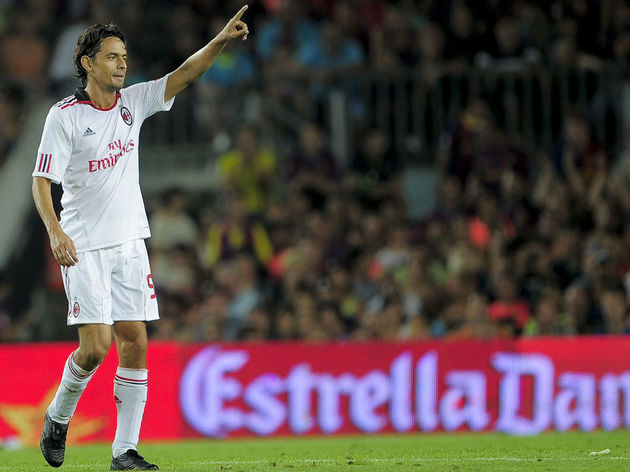 ?Before any of that could happen, ?AC Milan rocked up at the Camp Nou for a pre-season friendly and their masters showed that there was life in the old dogs yet.

Midway through the second half the host held a 1-0 lead when Clarence Seedorf played a delightful cross-field pass, which was met sensationally by the left boot of Inzaghi; sending a deft volley past Pinto the draw the scores level.

It was one of the best goals of his career, in the Camp Nou, against the greatest team of their generation. Everything about it is beautiful and like so many players in the Milan side, it only seems to get better with age.