Inter were below par as they slumped to a disappointing 1-0 defeat against Torino on Sunday evening.

The visitors created a number of chances during the opening half hour, but they were made to regret those missed opportunities when Torino opened the scoring from a corner. Armando Izzo rose highest and his header took a slight deflection off Danilo D’Ambrosio before looping over Samir Handanovic and into the back of the net. 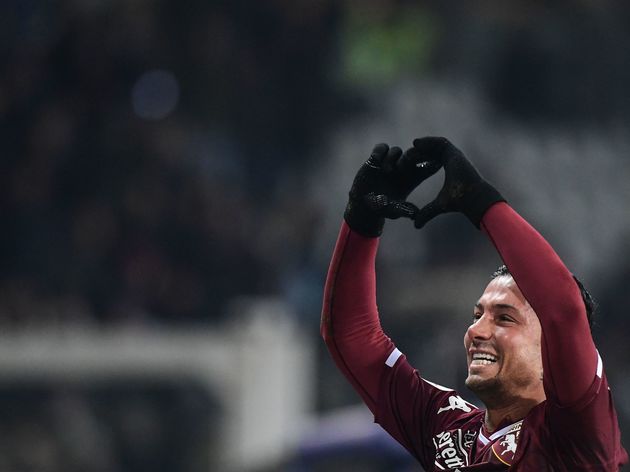 The visitors found it increasingly difficult to break through the sturdy Torino defence and it took until the 70th minute before they were able to fashion a decent chance. Substitute Matteo Politano engineered some space outside of the box and he rifled in an effort which whistled past the post.

The evening went from bad to worse for Inter in the final exchanges as Politano was given two yellow cards in quick succession. The winger was initially booked for diving and was then sent off for dissent after an argument with the referee.

That proved to be the last action of the game, with Inter unable to create any more chances before the final whistle. 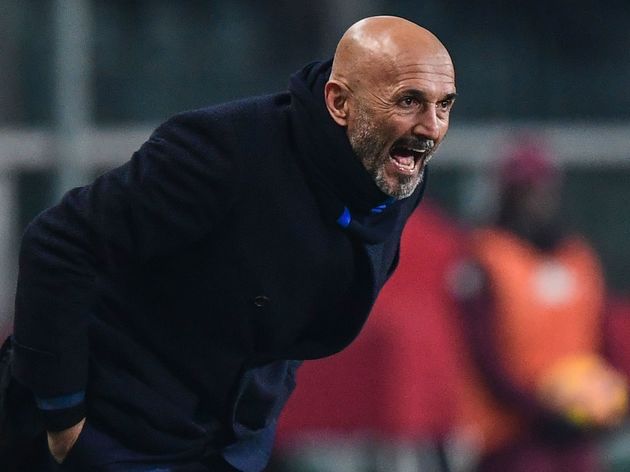 Inter kicked off 2019 with a disappointing goalless draw against Sassuolo last weekend, so it was imperative they bounced back with a positive performance and result in this one.

They looked rather disjointed during the first-half, with their occasional promising attacks being undermined by some sloppy passing in the middle of the park. Luciano Spalletti opted to switch things up after the interval, substituting Miranda for Radja Nainggolan, but that had very little effect on the game and Inter never really looked like finding an equalising goal.

Their top four position looks to be fairly secure, but there are plenty of games still left to be played and if Spalletti’s side don’t get their act together then they could find themselves being reeled in by the likes of Milan and Roma.

The best of a bad bunch, Martinez enjoyed a promising first-half and came close to scoring on a few occasions.

If Inter are going to get themselves out of the rut they currently find themselves in, they would be wise to continue starting the Argentinian – especially as ?Mauro Icardi looks out of sorts at the moment.

Yeah, don’t care if we had to petition FIFA to play 12v12, or had to sneak him in, Lautaro Martinez should start every game. Kid is special.

Lautaro Martinez is showing how complete of a forward he is through these first 20 minutes against Torino. His hold-up play is next level.

The sooner Cedric Soares is able to start for Inter, the better. D’Ambrosio looked hopelessly out of place on the right flank, both offensively and defensively, and was frequently guilty of slowing down attacks.

His game was summed up by his decision to needlessly pass the ball to Mauro Icardi instead of continuing to drive down the right-flank in the first-half – when the Argentinian striker was clearly stood about 10 yards offside.

Inter have two home fixtures on the horizon, firstly welcoming Lazio to San Siro on Thursday before facing off against Bologna next Sunday.