Tottenham and Inter are both preparing summer bids for Fenerbahce midfielder Spurs are considering a £17m move for the playmaker, at least according to Super Haber in Turkey.

However, Elmas has also caught the eye of Inter officials, who are prepared to offer veteran defender Miranda to Fenerbahce in a swap deal to replace former Liverpool star Martin Skrtel, as reported by Inter News First. Gaining an experienced centre back may appeal to a side who currently lie just two places above the relegation zone in the Turkish Super Lig.

This is an incredible photograph of Fenerbahçe’s Eljif Elmas, captured amidst the furore of the Eternal Rivalry with Galatasaray.

The 19-year-old had just scored a crucial equaliser. pic.twitter.com/8Gici1XRDh

Elmas, who can play in either central midfield or as a number ten, emerged from

Premier League while also preparing to face Ajax in the semi-finals of the Champions League. 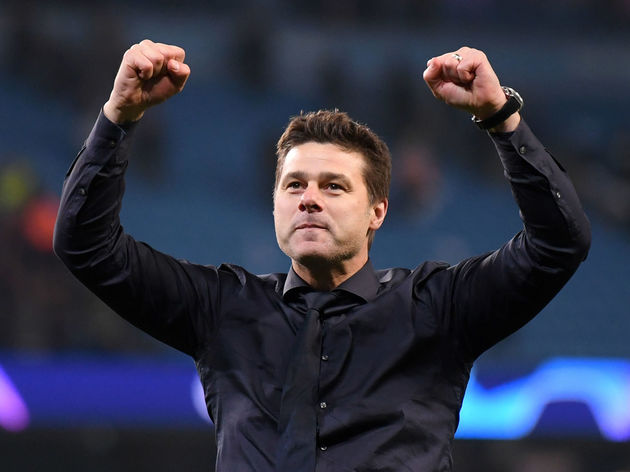 However, after having famously not made a signing in over a year, Spurs’ squad is still fairly thin on the ground in comparison to their rivals, with the midfield in particular lacking depth.

Mauricio Pochettino may relish the chance to work with such a young and exciting prospect as Elmas, especially when you look at the likes of Harry Kane, Dele Alli and Eric Dier, who have all thrived under his leadership during his time in London.