Tottenham Hotspur are understood to be preparing a move for ?Barcelona’s Rafinha, after the Brazilian’s proposed move to ?Inter on a permanent basis stalled.

The 25-year-old spent the second half of the 2017/18 campaign with Inter, helping the Nerazzurri qualify for Champions League football once more, after finishing fourth in Serie A.

The combative midfielder scored twice and provided three assists from 17 league appearances, and had looked set to complete a permanent switch to San Siro. 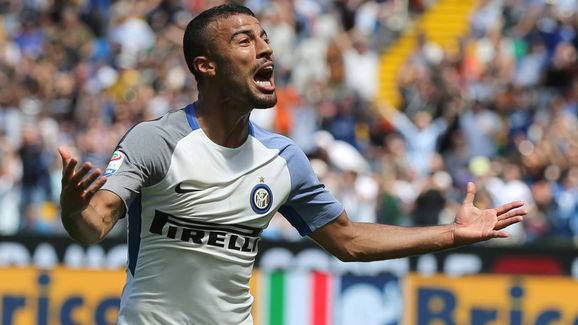 However, despite the Italians ?seemingly being keen on signing the loan star, a permanent switch looks to have hit the rocks. Subsequently, Spurs are lining up a move to snatch the Brazilian from under Inter’s noses, as reported by Spanish news outlet ?Sport.

Inter were reportedly in line to secure a deal for Rafinha, but are reluctant to pay the 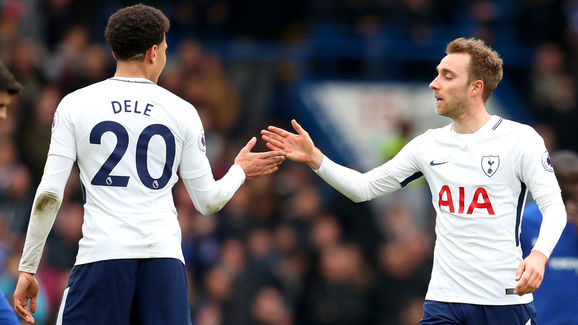