??Tottenham are said to be closing in on a deal to sign ?Inter midfielder Marcelo Brozovic as the transfer window deadline looms.

Maurcio Pochettino’s side are yet to make a single signing this summer despite the manager previous suggesting that Spurs need to ‘be brave’ in the transfer market. Various contract extensions have been handed out to first team regulars, but that is as far as any transfer activity has gone for the north Londoners. However, according to a report from?TeamTalk

It is being reported that Inter are willing to offload Brozovic as they look to raise funds for their own transfer plans as they look to build a squad capable of both competing in the Champions League and for the Serie A title. Brozovic has been with I Nerrazurri since 2015 after joining from Dynamo Zagreb and has since gone on to become an important component in the midfield at the San Siro.

The 25-year-old also played an important role  for Croatia as they reached the World Cup earlier this summer, fitting seamlessly into the midfield alongside Luka Modric and Ivan Rakitic. 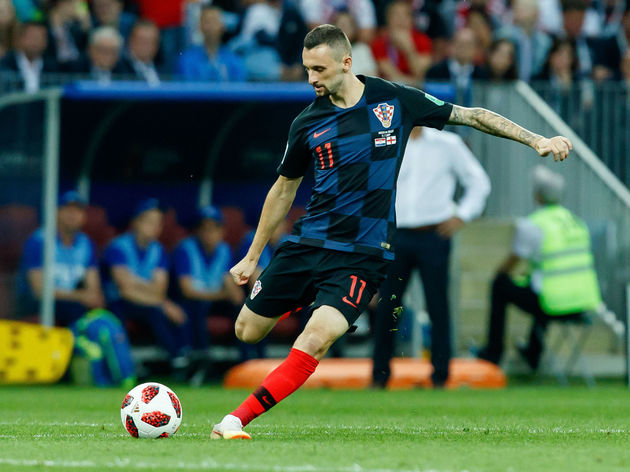 If the reports from Italy prove to be accurate then Brozovic will be an astute signing for Spurs, if his performances for both Inter and Croatia are anything to go by. But with the transfer window closing imminently then both clubs will have to act fast if they are to complete the deal in time.