The Nerazzurri will be returning to Europe’s premier competition for the first time in seven years after finishing 4th in Serie A last season. Vecino, who was a €24m recruit last summer, is set to miss out on the competition though after Inter completed the signing of Radja Nainggolan from Serie A rivals Roma. 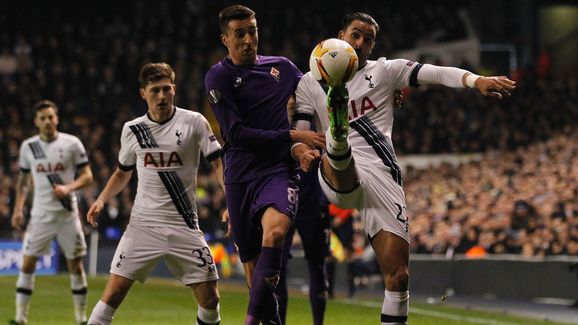 The Uruguayan international made 29 appearances and scored three goals for the Italian club last season, prompting interest from Spurs. He also played five games for Uruguay at the recent World Cup, which ended with a quarter-final defeat against eventual champions France.

According to CalcioMercato, the Champions League snub could convince Vecino that his future lies away from Milan, which will come as a huge boost to Spurs.

Premier League rivals Evertonare also thought to be interested in the player but Marco Silva would need to move midfield players on before a deal could be agreed. 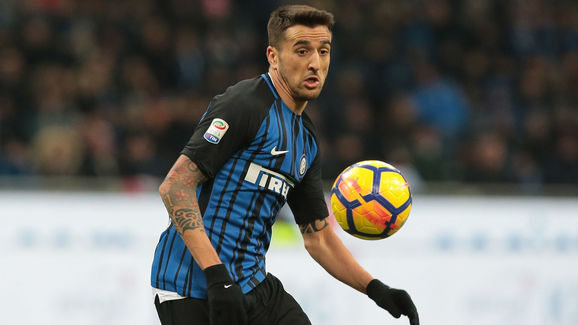 Inter are also thought to be interested in Tottenham star Mousa Dembele, who the club are happy to sell this summer. It means a deal could be reached between Inter and Spurs that would see a player go each way, which would seemingly prove a good deal for both parties.

Dembele only has one year left on his contract at Spurs and the Italians are reportedly asking around £21m for Vecino, so any move would likely include the player plus cash.