?Tottenham will finalise their pre-season preparations ahead of the brand new Premier League season with a home friendly against Inter on Sunday.

Spurs have enjoyed a successful summer, culminating in their Audi Cup victory over Bayern Munich on Wednesday, winning on penalties against the German giants having drawn 2-2 in 90 minutes. ?Inter on the other hand – now under the stewardship of Antonio Conte – have had a mixed pre-season. A recent penalty shootout victory over PSG was a necessary boost for the expected title challengers, who will be hoping to take that form into the season.

Juan Foyth was stretchered off in the second half against ?Bayern Munich, with fears of a serious ankle injury for the defender. With ?Serge Aurier recovering from a hand injury, it leaves ?Spurs with only Kyle Walker-Peters as a recognised right-back heading into the season.

?Ben Davies, ?Eric Dier and Victor Wanyama continue to be absent through injury. ?Inter, meanwhile, are missing both Matteo Politano and Valentino Lazaro, both of whom are recovering from thigh injuries.

Lautaro Martinez and Kwadwo Asamoah have arrived at pre-season training, having been absent due to representing Argentina and Ghana at the Copa America and the Africa Cup of Nations respectively.

Spurs and Inter have met six times in competitive games and have been evenly matched with three wins apiece. The very first encounter was infamous – despite Spurs losing, a young ?Gareth Bale scored a hat-trick at San Siro. Their balanced nature extended to the Champions League group stage last season, with the Nerazzurri’s staging a late comeback to defeat Spurs at San Siro – only to be avenged at Wembley by a ?Christian Eriksen winner, as Tottenham made it out of the group at the Italians’ expense.

Besides their Audi Cup triumph, Tottenham have had mixed results in the International Champions Cup – beating ?Juventus courtesy of ?Harry Kane’s extraordinary last minute strike from the halfway line, and subsequently losing to ?Manchester United. 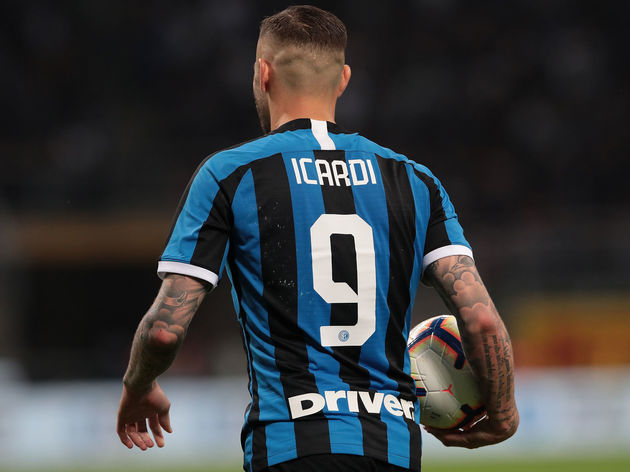 Inter similarly lost to Man Utd but could only manage a draw against Juventus after ?Cristiano Ronaldo cancelled out Matthijs de Ligt’s own goal – and then proceeded to lose the resulting penalty shootout 4-3.

Here’s how each team performed in their last five fixtures.

Barring a slip up against Man Utd, Tottenham have looked positive and dangerous this pre-season, with new signing Tanguy Ndombele settling well and a batch of players – most notably Kane – are fit and fresh entering into a new season for the first time in years. 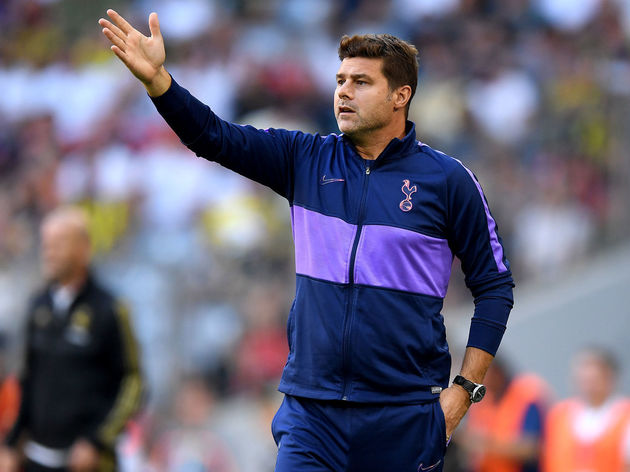 Inter have looked a bit more solid under Conte but lack the cohesion that Spurs have, having played together under the same manager for five years now. With the superior talent in forward areas, the smart money would back a Spurs victory on home turf.