?Inter play Udinese on Sunday in a must win game if they want to qualify for the Champions League this season.

Inter are currently four points adrift of Lazio who sit fourth behind Roma on goal difference, but a win this weekend will keep them in the race, especially as they have Lazio still to play. 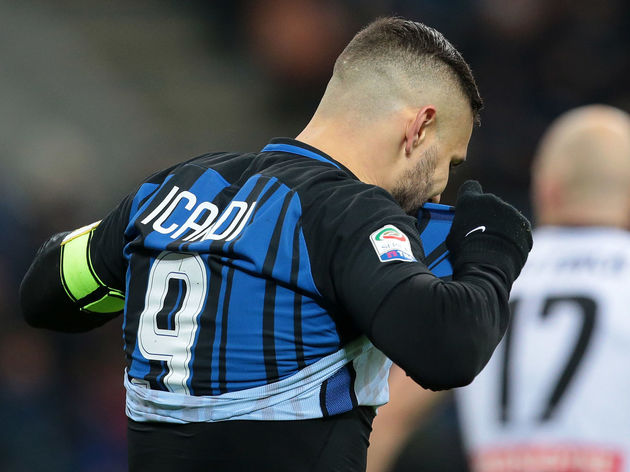 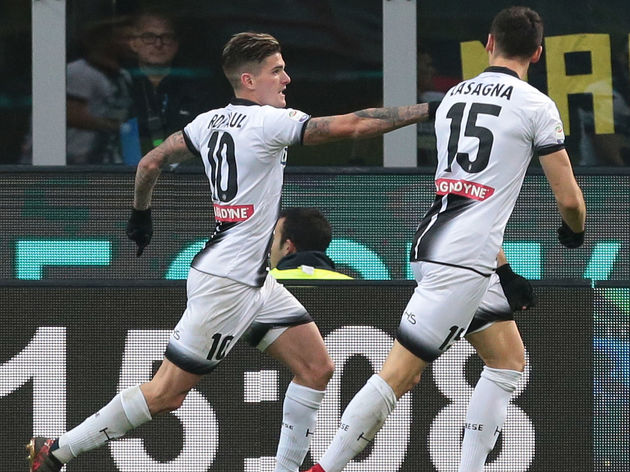 For Inter manager Luciano Spalletti things do not look so bright.