It is something that was adopted in the Carabao Cup in England this season, with Manchester City and Arsenal both making use of having an extra fresh pair of legs to throw on. 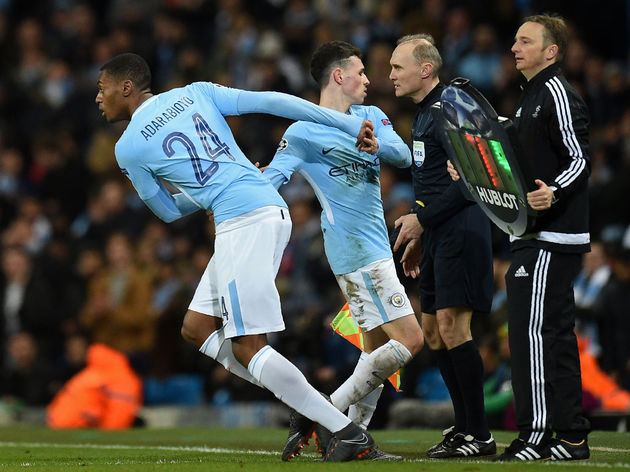 As is the case in the Carabao Cup, the fourth substitute is additional and will have no bearing on the existing three substitutions already permitted, even if they are also made during extra-time.

The rules will also apply to the UEFA Super Cup.

As well as allowing a fourth substitution, teams that reach the Champions League final, Europa League final and Super Cup will be able to name a matchday squad of 23 players. That is five more players than the 18-man matchday selections currently permitted.

UEFA say this will offer ‘more flexibility regarding substitutes, and facilitate their squad management for the most important fixture of the season’. There will also be new kickoff times in the Champions League next season. Games across the continent in the competition will now get underway at 9pm CET (8pm UK time), 15 minutes later than the usual 8.45pm CET (7.45pm UK) that fans have been used to.