This has become a bit of an annual ritual, hasn’t it? But it’s been two years now since we started and – like some relationships two years in – things have gone a bit stale and need spicing up. What? No, you’re projecting. Shut up.

Anyway, this year we’re including nobody who’s ever made it into the fit XI in past years. Change is coming. ?2017 lads, ?2018 hunks, you’re in the past now.

What better way to feel great about your life on Valentine’s Day than to look at a bunch of genetically perfect millionaires, alone, on your phone or laptop? Exactly. If you haven’t seen Paulo Gazzaniga before – and to be fair, it’s not like he’s played week in, week out anywhere in this country – you’re welcome.

We ignore that he’s shaved his head and looks about 70% worse recently, he’s still got the eyes. Ah, the eyes… 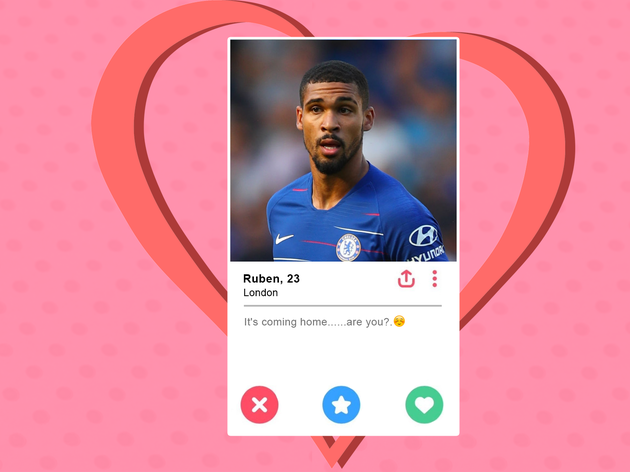