Valentino Lazaro’s agent has revealed that playing for Antonio Conte and competing in the Champions League are two of the main reasons he joined the Serie A club.

There were a number of teams interested in the right-wing-back, but Inter won the race to sign to sign the Austrian international, who impressed during his two seasons at Hertha Berlin.

Lazaro’s agent,  an interview with FCInterNews.it (via SempreInter), saying:

“You can tell they’re looking to improve. They’ve appointed a top manager and are highly ambitious. Their project is serious and the fans are excellent too.”

He added that Conte’s favoured 3-5-2 system is “absolutely perfect” for the way Lazaro plays, and his decision to join the Nerazzurri was made after he spoke to their new head coach.

“Lazaro wanted Inter and one of the reasons was because Conte is the best motivator in football,” he said. 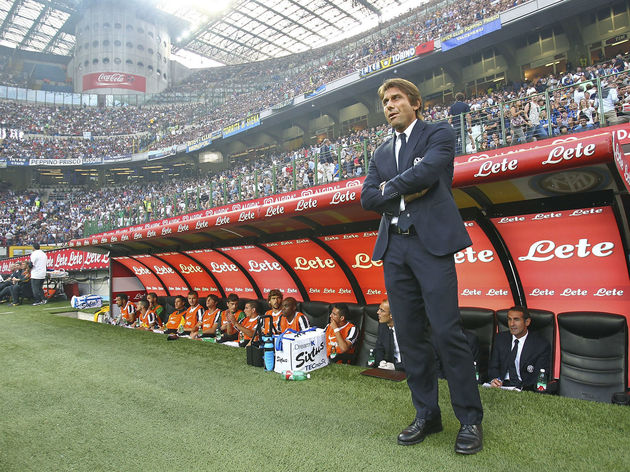