?Wanda Nara has dismissed rumours that Real Madrid rejected her client and husband Mauro Icardi because of her involvement in the deal.

Nara has forged a reputation as a challenging negotiator and is currently in the midst of discussing a new contract for Icardi with Inter. However, after having been stripped of the club captaincy and dropped from the team, Icardi’s future at the club has come into question. 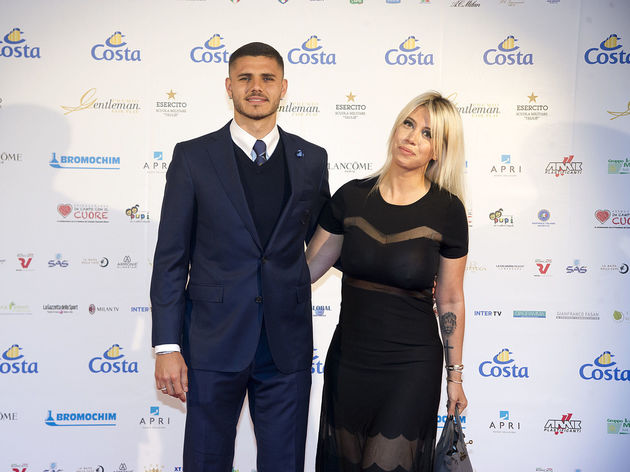 Spanish outlet ?Marca claimed that long-term admirers ?Real Madrid declined to pursue a deal for ?Icardi as they simply refused to deal with Nara, but the Argentine took to Twitter to dispute the report in posts which she has since delighted.

According to ?Football Italia, Nara wrote: “ 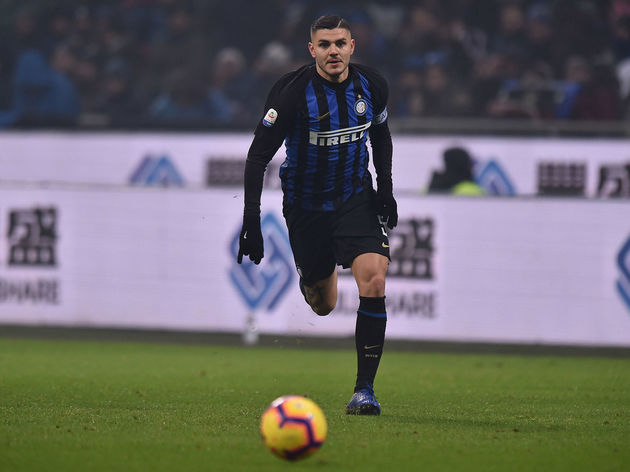