?The future of Inter striker Mauro Icardi remains an uncertain one as reports surface over a potential swap deal involving Juventus’ Paulo Dybala, although his agent and wife Wanda Nara insists he won’t be moving this summer.

Icardi, 26, has endured a tumultuous season with Inter, as the Argentine forward has appeared

to have fallen out with pretty much everyone at the club, including under-fire manager Luciano Spalletti. With his time at San Siro appearing to be running out, Tuttosport (via ?AS) have reported that a swap deal involving Juve forward, and fellow Argentine, ?Dybala has been discussed between sporting directors of the two clubs – Giuseppe Marotta of ?Inter and Fabio Parataci of ?Juventus.

There are issues regarding the completion of the deal, with one being that Dybala – who has ten goals this season – remains a vital player in the eyes of Massimiliano Allegri, and has cold feet over a possible move to a fellow ?Serie A side.

The second issue involves the valuations of the two players in question, with Dybala seen as significantly more expensive than ?Icardi – who has 16 goals across all competitions this season – resulting in a price disparity of between €40m-€50m that Inter would have to make up. 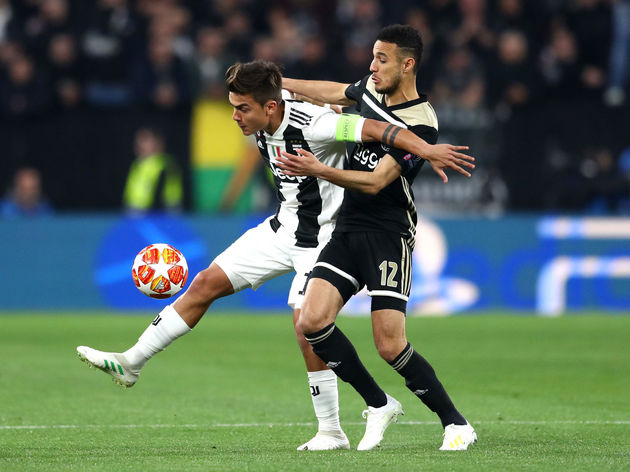 As improbable as this deal already seems, Nara has dismissed talk of her husband leaving the Nerazzurri in the summer, insisting the former captain will remain at the club.

“Mauro continues to score, he goes ahead because he is the strength of the family,” she told Verissimo, as quoted by ?Goal.

“Now he is calmer, he embraces everyone because he has always had a beautiful relationship with everyone.

Inter face AS Roma this weekend as they look for a win to sure up their place in Serie A’s top four, while Juventus, who play Fiorentina, know a point will be enough to secure their eighth consecutive Italian league title.