Watford have joined Inter and Lazio in the race to sign Boavista centre half Goncalo Cardoso, with Javi Gracia keen on a deal to bring the Portuguese ace to Vicarage Road in the summer.

The 18-year-old has emerged as one of Europe’s brightest stars this season with a number of clubs reportedly monitoring the youngster’s progress in what has been a breakthrough campaign in the Primeira Liga for the Portuguese.

According to the ?Daily Mail, alongside Serie A giants ?Inter and Lazio, ?Watford have now emerged as contenders for the defender – with the club ready to make a deal before other offers come flooding in.

Cardoso has made 16 senior appearances for Boavista this term, with a starting berth becoming more of a formality as the season has progressed. The Portugal U-19 player has yet to feature for the senior national side but is widely tipped to do so, having enjoyed an excellent campaign thus far as Boavista sit 11th in the table at present. 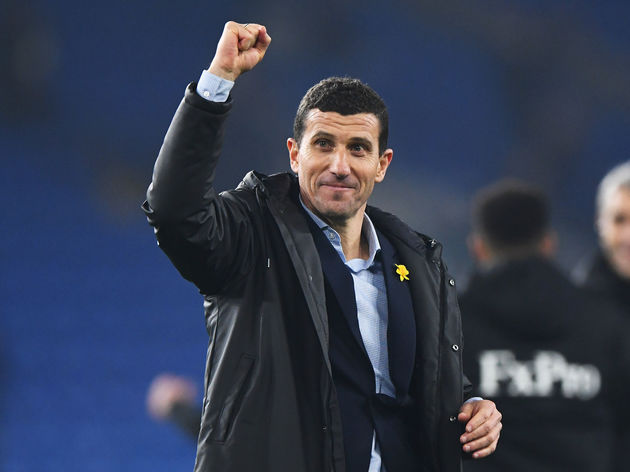 However, Cardoso hasn’t been the only player linked with a move to Watford this week. ?TEAMtalk has stated that the ?Premier League side have two other players on their radar: Corinthians striker Gustavo and fellow forward Lincoln of Flamengo.

The Hornets have favoured Brazilian talent in the past, having signed Richarlison for £11m in 2017 before tripling their money 12 months later when he moved to ?Everton. Gracia’s men are enjoying a fine season so far, occupying seventh in the league, but it seems plans are already in place to start adding the to squad at the end of the season.?