Brazilian central midfielder Rafinha is keen on staying put at ?Internazionale, according to the player’s father, who is also his agent.

The 25-year-old joined the Serie A side on loan from ?Barcelona until the end of the season. And I Nerazzurri have the option to make the deal permanent for a fee of 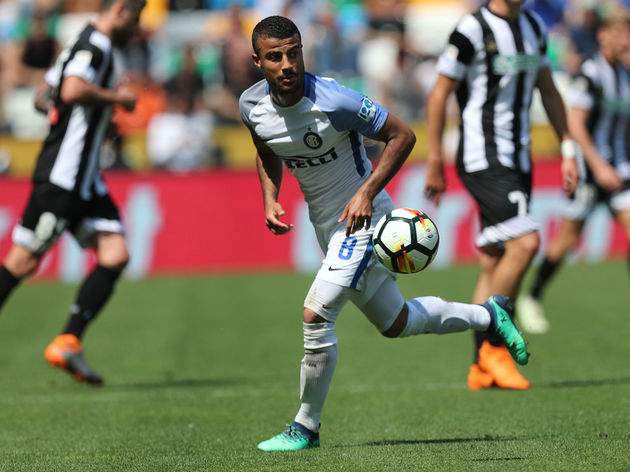 “Whether they qualify for the Europa League or Champions League is irrelevant. For me, it makes sense for I Nerazzurri to keep such an important player like Rafa,” he said to CalcioMercato. 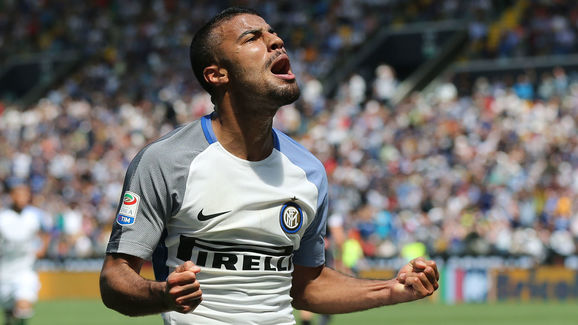