?West Ham are rumoured to be interested in signing Senegalese forward Keita Baldé, who has struggled to acclimatise himself at Inter following his loan move from Monaco.

The Hammers, who sit only four points above the Premier League relegation zone in 13th place, have performed below expectations after a summer investment of over £100m in new signings. One of the new arrivals at the London Stadium was Andriy Yarmolenko, who joined for £20m from Borussia Dortmund – but the Ukrainian now looks to set miss the majority of the season after tearing his achilles.

As a result, the Hammers are looking for replacements and according to ??TuttoMercatoWeb (via ?Sport Witness), are keen on signing Baldé following his failure to settle in the fashion capital of the world. Interest in Baldé is high amongst Premier League clubs though, with Wolves also ?rumoured to be interested in his services.

The Senegalese international has had a miserable time on loan at Inter to date, failing to score on any of his 11 appearances – with only one assist to his name in that time. As a result, it seems unlikely that ?Inter will trigger his €30m buy-out clause after having initially payed €6m to secure his services on a season-long loan.

Any possible move will have to wait for now though as the Hammers instead turn their attention to Premier League action this weekend, following the conclusion of the international break. 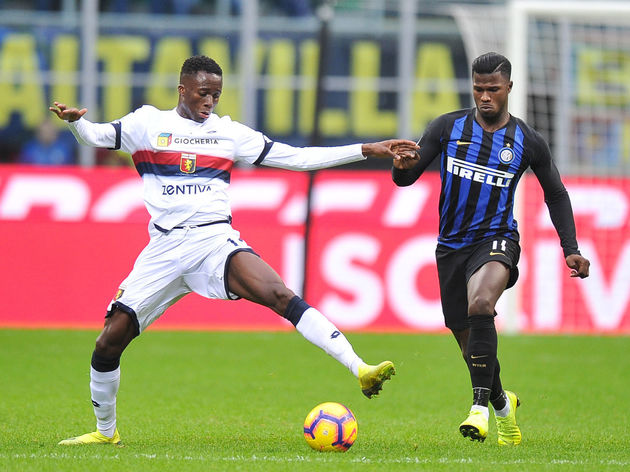 They face the unenviable task of hosting a ?Manchester City side who have scored 36 goals in 12 games, en route to an undefeated start to the season. The Hammers will be hoping for a good result, after winning only one of their previous five games.