It’s difficult to predict how football will look back on Massimiliano Allegri’s ?trophy-laden reign at Juventus in a few years’ time.

Will people say his success was a given taking into account Juventus’ considerable resources compared to their Italian rivals? Will people argue that his reign was even unremarkable given his failure to win the Champions League? Or, will people argue that he was the most successful manager in the history of the club and that his time at the Allianz Stadium marked a golden period at Juventus? Regardless of what judgements people may make, the stats still remain. He won the Scudetto, decisively in every season he managed the club, won the domestic double for four seasons in a row and holds the highest win percentage in the club’s history.

This summer, however, the ?Juventus hierarchy felt the need for a change. Motivated by a desire to play a more attacking style of football, they appointed Maurizio Sarri with the expectation also, given his success in the Europa League with ?Chelsea last season, that he can be the man to finally deliver them that elusive ?Champions League trophy.

It was a bold move by Juventus. They had found stability under Allegri in his five-year reign and some felt that he would have been capable to deliver the Champions League to the Old Lady. Unfortunately for them, they couldn’t have picked a worse time to make this significant change. Juventus probably owe their domestic success over the last eight years, in part, to the downfall of the Milan clubs. The 2010s have not been kind to ?Inter and ?Milan, with neither club really challenging for trophies and failing, at times, to even qualify for the Europa League. Meanwhile, Juve’s nearest rivals, Roma and ?Napoli, couldn’t possibly compete with Juventus in terms of resources. 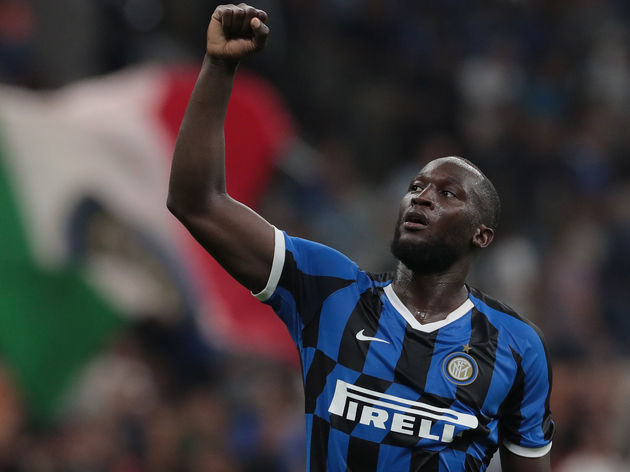