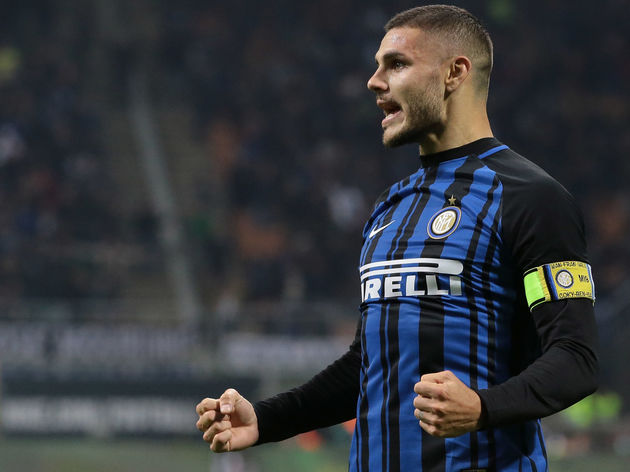 Mauro Icardi has scored 28 goals in Serie A this season; the most by an Inter Milan player in a single campaign since Antonio Angelillo (33) in 1958/59. 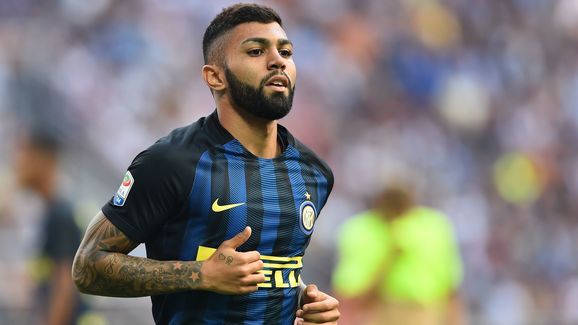 Gabriel Barbosa will also return to San Siro following a year out on loan with Benfica and Santos, with hopes high that the 21-year-old can finally live up to his potential.