A player who seemed to see no boundaries, one who was willing to test the accepted – showcased no more than featuring not only for both ?Barcelona and ?Real Madrid at club level but also ?Internazionale?Milan

PSV, Inter, Barcelona, Madrid and Milan are among the forward’s former teams, but the man who was named the best player in the world in 1997 and 2002 was never able to scoop European club football’s top prize.#UCL pic.twitter.com/CfYZKkFbKB

Rivaldo found space on the left-hand side before delivering a cross to his tireless team-mate, who slotted home on the volley to bring the scores level once again. It was a small moment on their route to glory; however, undeniably one which brought Brazil back to life. No longer were the South Americans haunted by the memories of Zinedine Zidane. It was a new chapter, one defined by a great. 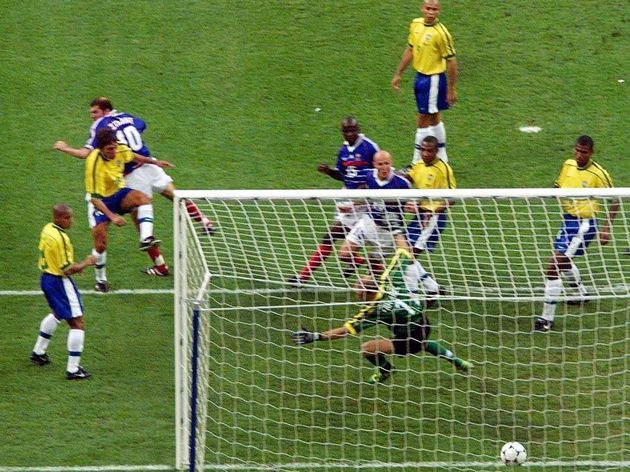 More goals came during the remaining fixtures of the group stage, with Ronaldo adding further gloss to his side’s 4-0 win over China while assuring top spot heading into the knockout rounds, and reducing Costa Rica’s comeback to little more than conciliation with two strikes in three minutes.

His ratio of more than one goal a game continued as Brazil met Belgium in the tournament’s round of 16; latching his toe onto the end of 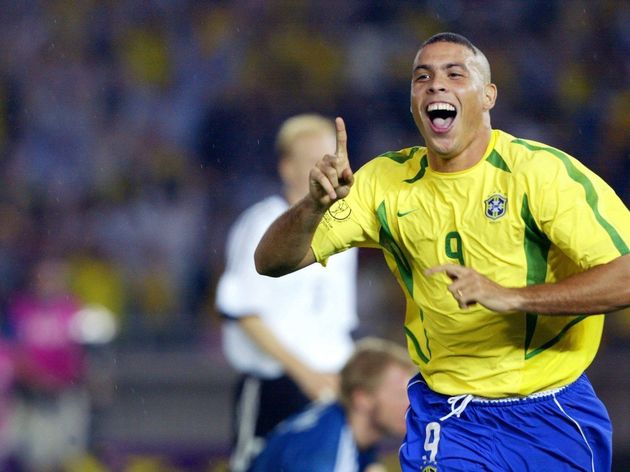 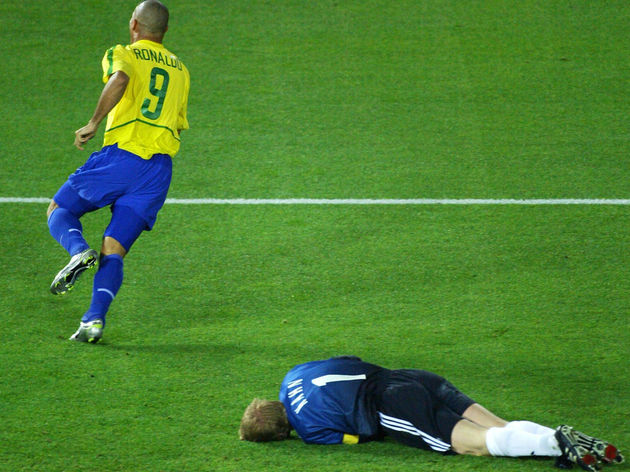 Rivaldo’s initial long-range effort was spilt by the Bayern Munich stopper, with Ronaldo having the foresight to gamble and be in a position to turn home the mistake 12 minutes before his bending effort from the edge of the area sealed the victory and the World Cup in style.