?Take a look for yourself… 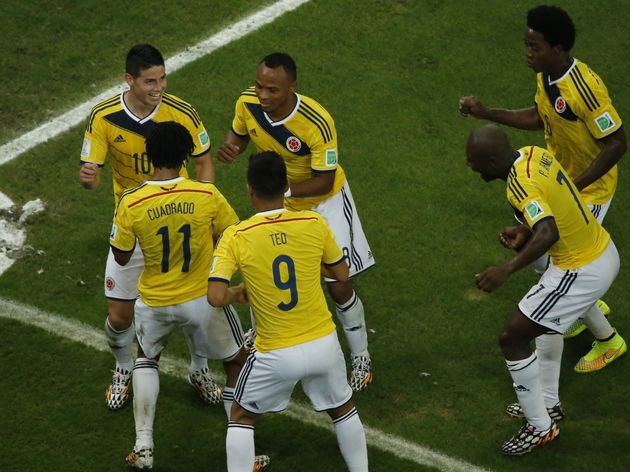 They won the hearts of millions for their exploits in Brazil at the 2014 World Cup. They made it to the quarter finals playing brilliant football. Oh, and they had the tournament’s top scorer in their ranks in the shape of James Rodriguez.

But what made the Colombians so likeable was their dancing. On more than one occasion, they would celebrate a goal by grouping together and breaking out into a little jig. 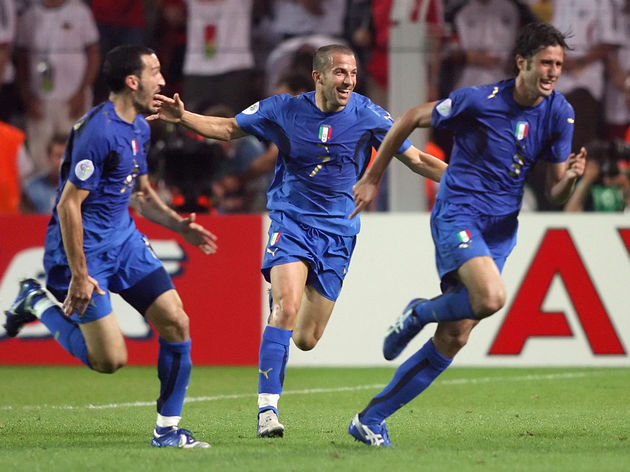 I don’t really do it justice, so here, ?take a look for yourself… 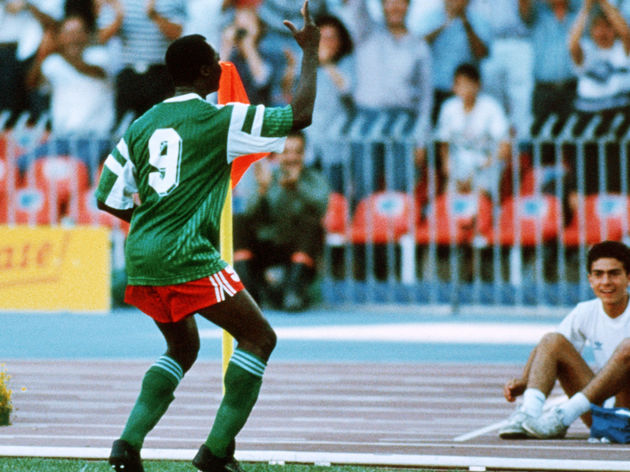 The famous cartwheel, forward roll and wild flailing of the arms celebration that we’ve become so accustomed to seeing with Robbie Keane graced the biggest stage back in 2002.

Against Germany of all teams, a 96th minute winner from the Irishman ?sparked crazy scenes from the bench, as well as every outfield player in green. 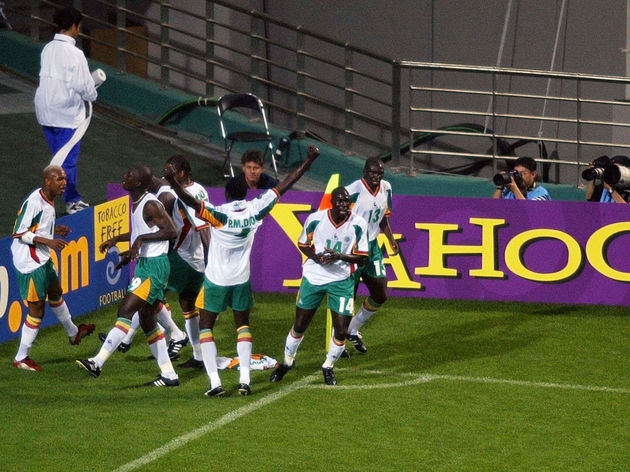 With the goal at his mercy, Papa Bouba Diop scuffed his chance to score against France. Although, the Senegalese had his blushes spared as the ball rebounded back to him, gleefully tucking it away at the second time of asking.

As a result, it can only be that fortuitous second chance that can be used as an explanation for the celebration that followed. Diop proceeded to whip his shirt off and place it delicately on the ground, where he and his teammates then danced around it.

It really was a wonderful moment, and one of the most iconic ?celebrations of all time. 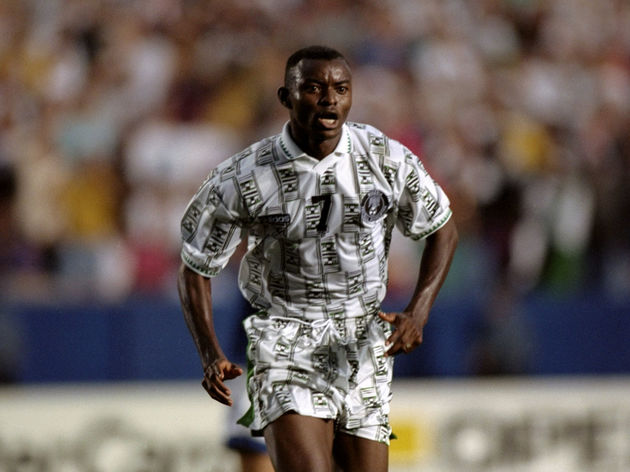 Again, like Roger Milla’s strike, Finidi George’s lobbed effort probably makes it’s way into World Cup folklore in isolation. But the celebration makes it so, so much better.

The Nigerian wheeled away towards the corner flag after his delicate chipped finish, where he then got down on all fours and proceeded to lift his leg up, as if to imitate a dog urinating.

It’s completely bonkers, but well ?worth a watch…

“The joy of scoring in a World Cup final was immense, something I dreamed about as a kid. My celebration was a release after that dream.”

The above is a quote from Marco Tardelli after his World Cup final goal against West Germany back in 1982. It is one of the most ?memorable celebrations in footballing history, purely because the look on the Italian’s face was one of sheer, unbridled ecstasy.

His eyes widened in disbelief, his fists clenched and pumping, the fact he just began to run and run with no clear destination in mind. It reminded us that these footballers are, ultimately, human, and that even the most far fetched of childhood dreams can come true if you work hard enough.